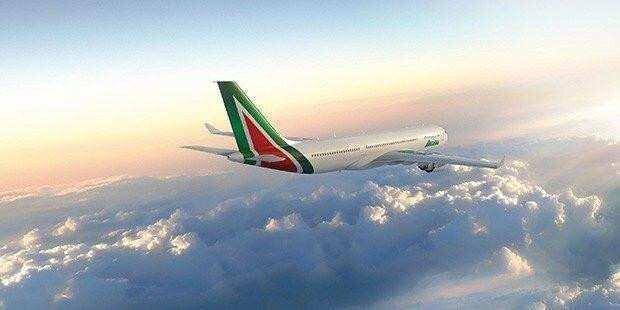 The formal relaunch of struggling Italian airline Alitalia has been delayed.

The airline, which the government said was nationalized earlier this year after it faced bankruptcy following Italy's national coronavirus lockdown, announced the delay on Tuesday. Italian media reports said it stemmed from makeup of the company's board of directors.

Alitalia, Europe's 12th largest airline based on passenger traffic according to the data firm Statista, stopped almost all its flights when the lockdown started in March. The company operated cargo flights between Italy and China to ferry medical supplies to Italy during the worst part of the country's coronavirus outbreak.

According to financial results from the company, it is still struggling even though travelers from around Europe can now come to Italy with only limited restrictions. But tourists from major markets including the United States and China remain highly restricted.

So far, the government announced the appointment of two directors -- former Italian Post Office head Francesco Caio and Alitalia Chief Business Officer Fabio Lazzerini -- have been named. Caio is set to become the relaunched company's chairman, while Lazzerini will be the chief executive officer. But the remaining director spots have not yet been filled.

Once the 3-billion-euro (3.5-billion-U.S.-dollar) relaunch is complete, the Ministry of Infrastructure and Transport said Alitalia is expected to scale back and modernize its fleet, focusing on domestic routes and high-profit connections with European cities.

The relaunched company will still operate long-haul flights, though the full plan has not been finalized. Italian media reports have said plans could include commercial flights from Rome and Milan to cities in China and other parts of Asia.

Employment in Germany Slightly Up in January 2021

WHO: 1 in 4 People Projected to have Hearing Problems by 2050

Employment in Germany Slightly Up in January 2021

Global COVID-19 infections up for first time in seven weeks, WHO says