Italy’s Domestic Tourism Reaches Its Peak for This Summer 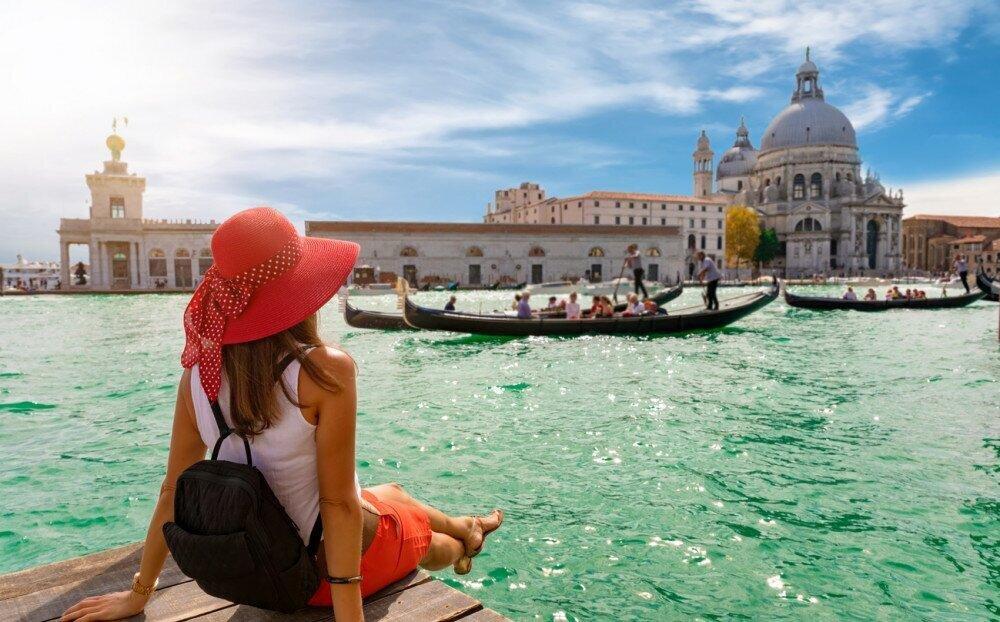 Back
Italian tourism has hit an all-time high during July and August since the beginning of the pandemic, the Italian Confederation of Craft Trades and Small and Medium-Sized Enterprises (CNA) has revealed. Such a rise in travel demand has been attributed to the implementation of the country’s green pass.
According to a press release issued by CNA during July and August 2021, around 23 million Italian nationals had decided to spend their summer vacations in the country, lifting the booking rate higher than ever.
The number of those who spent their holidays in the country this summer was 6 million, higher than the total of 17 million people in 2020. As for the pre-pandemic period, in 2019, the number of those who spent their holidays within Italy was 18 million, SchengenVisaInfo.com reports.
Based on CNA’s report, the health pass of the country had a crucial role when it came to the domestic travel and tourism sector. This is because the COVID-19 Certificate allowed those who had one of the required documents to travel freely without being subject to strict restrictions.
“And with them, six million foreign vacationers have also vacationed in Italy, much less than in the pre-pandemic summers but in turn in a consistently larger number than expected, a fact favoured by the positive effects of the “green pass,” national CNA of Italy noted.
Since August 6, the “green pass” has been mandatory in Italy for all persons over the age of 12, including international tourists. Italy’s health pass, which is an extension of the EU Digital COVID-19 Certificate, is issued to all persons who have been vaccinated with one of the vaccine doses recognised in Italy as well as to those who have recovered from the virus.
Regarding the accommodation occupancy in Italy, it has been revealed that traditional hotels were preferred mostly by the Italian vacationers during July and August, with 15 million arrivals. As for the other accommodation places, including campsites, they accounted for eight million arrivals.
As such, based on this data, it means that even though cities of art in Italy continue to be highly affected by the pandemic, the seaside resorts and other facilities made the most significant difference in the country’s tourism sector.
“In the field of seaside tourism, this year the smaller islands have come out of the niche, thanks to the important appeal of Procida, the next Italian capital of culture,” CNA added.
Previously, SchengenVisaInfo.com reported that Italy had extended the use of its Green Pass. Consequently, since September 1, all persons who want to use airplanes, busses, ferries, and other transport means are required to present a vaccination or recovery certificate. In addition, those who hold a negative test result not older than 48 hours are also eligible.
Tourism Italy SMEs Global Tourism CNA