Ivane Machavariani: Tskaltubo project will unite nearby regions and sectors 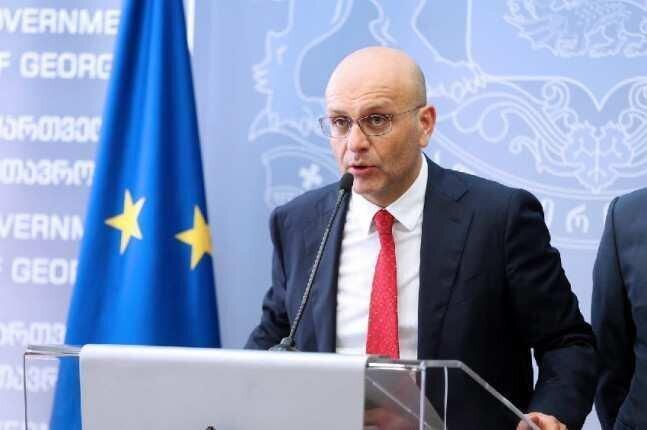 Tskaltubo project will unite nearby regions and sectors, - Ivane Machavariani, Minister of Finance told TV-Imedi while talking about the importance of Tskaltubo revival project.
As he noted, the project will support economic activity of Western Georgia.
“According to the project, 22 hotels, 9 spa complexes and relevant infrastructure will be built. But, it is not decisive, how many people will be employed in the construction or what will be the contribution of construction process in the economy. The project has much more importance, as it will create entire ecosystem in the nearby regions, villages, sectors and industries. Let me see what I mean ... We talk about large number of tourists; it is necessary to provide them with food. Consequently, agriculture and winemaking will develop. If we take into account that the largest university complex in the Caucasus is being built in the region, we eventually will get a tourist, educational and cultural center ... When you have such infrastructure, you will find many good surprises, not just those for which the infrastructure was built. I think that Tskaltubo project will bring a serious revival to Western Georgia and will give a serious impetus to economic activity, "Ivane Machavariani said.
To remind, former Georgian Prime Minister Bidzina Ivanishvili said he would buy 22 sanatoriums and 9 baths in Tskaltubo at an open, competitive auction. According to him, the project will be completed in three years. Other details are not known yet.