Ivanishvili dissatisfied with his profits in Georgia 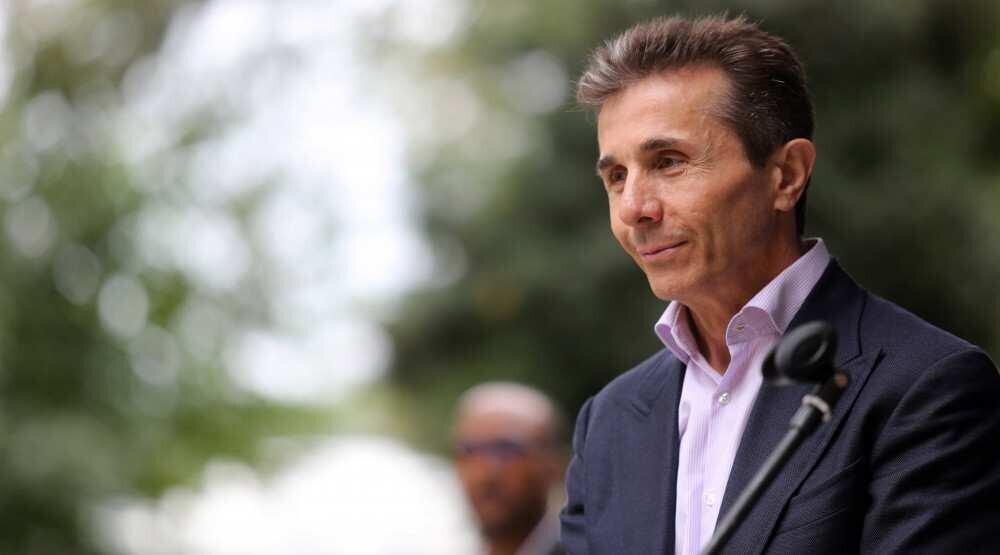 Bidzina Ivanishvili, former chairman of the ruling party Georgian Dream told Entrepreneur online magazine that he was dissatisfied with his businesses profitability in Georgia.

As Ivanishvili noted himself, a number of his companies are still unprofitable, and to him, it would be better for the business to show a higher profit margin.

“It would be better, of course, if Cartu Bank attracted more investments, but, unfortunately, we could not do that. So I cannot be satisfied with the results. It seems I could not pay proper attention to the business, especially after coming into politics”, Bidzina Ivanishvili said.

However, to Ivanishvili, this is not the only reason why profits were not high. He said one more reason of the inefficiency of his business companies might have also been the fact that he had never used his excess financial resources to create barriers for other businesses on the market and thus, hinder proper competition.

“I always wanted to help the market and make the environment as healthy as possible - Ivanishvili said in the interview - Therefore, for me, profits have never been the only goal. I had a sincere desire to help the country and I chose to do business not only to gain profits, but to help the country in the sectors it neede the most."