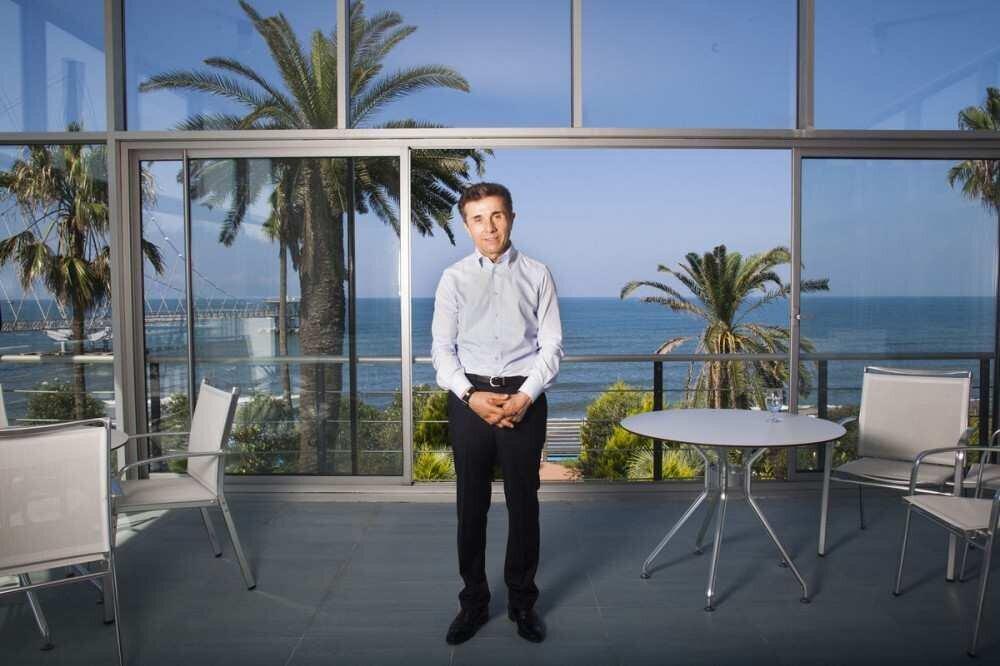 Former chairman of the ruling party Georgian Dream Bidzina Ivanishvili explains the reasons to Entrepreneur online magazine, why he has transferred a significant part of his businesses and real estate to the Cartu Charitable Foundation.

"If I'm not mistaken, earlier I mentioned in an interview with your magazine that I would spend not less than 90% of my property on charity and public affairs. However, this statement did not receive a proper response from the media and the public. I made that decision long ago. In fact, this is a logical continuation of my decision”, Ivanishvili noted in the interview.

The biggest change was registered on December 31, when the Tourism Development Fund, which owns the facilities under construction of Panorama Tbilisi and Paragraph Shekvetili, was transferred to the Cartu Fund. Prior to the change, 100% of these companies were owned by Panamanian FRANKSTON INTERNATIONAL S.A. The volume of the authorized capital of the company according to the financial statements for 2018 was 580 million GEL.

On December 31, 2020, the owner changed for Bidzina Ivanishvili's construction and engineering companies - Elita Burji and Burji, both of which were transferred to the Cartu Foundation. Elita Burji itself owns a number of subsidiaries that own real estate in Chorvila, Tbilisi, Batumi and Bakuriani.

The change of ownership did not affect the projects managed by the Co-Investment Fund. Hence, Axis Towers; Galleria Tbilisi, and the owner of the hydropower plants under construction are unchanged.