Ivanishvili has nothing more to say - Economist 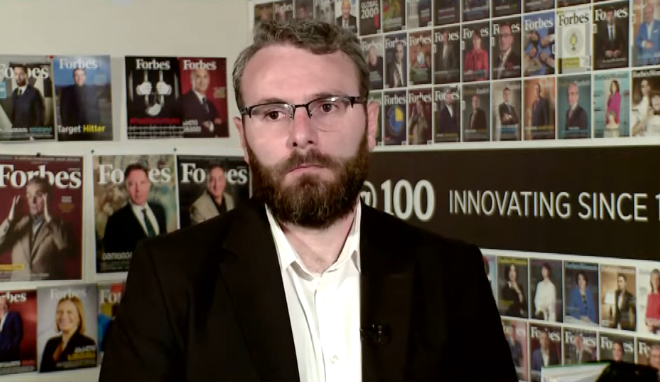 “He has nothing more to say about the economy. In general, it is less important what he says, more crucial is what they have done during these 8 years. Unfortunately, he does not consider it necessary to make more focus on economic problems”, said Soso Berikashvili.

The point was that Ivanishvili mentioned economy only a few times in the letter. His main focuses were: “I cannot accept the accusation that the poverty that we inherited is the result of the Georgian Dream's rule” ... "Georgian economy is on the right track today" ... "We finally put an end to the government's favoritism in business."