Ivanishvili Is Back On Bloomberg’s World’s Richest People Index 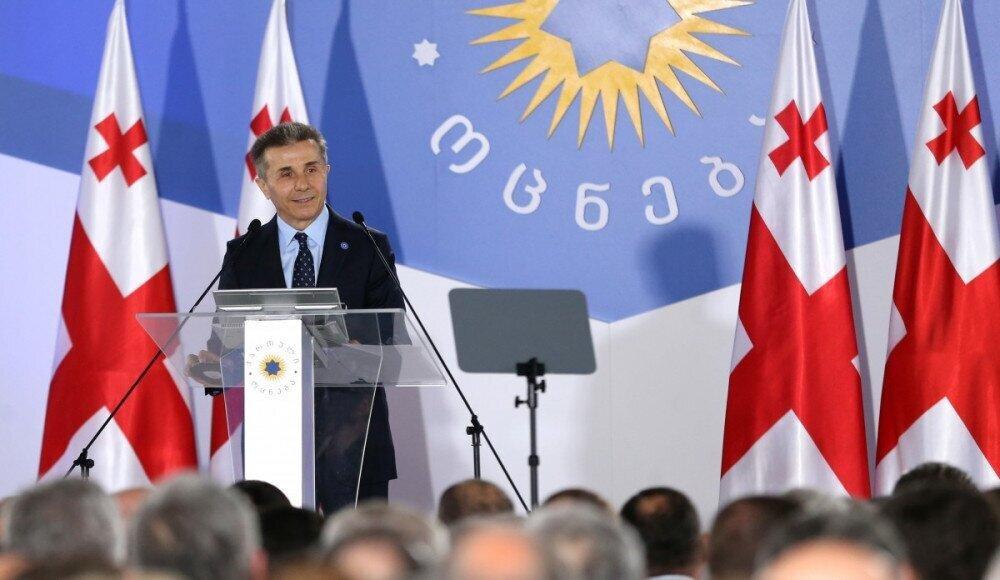 Former Prime Minister of Georgia and the founder of the ruling Georgian Dream party Bidzina Ivanishvili is back on the world’s richest people listed in the Bloomberg Billionaires Index. Ivanishvili occupies 500th place on the list. According to the website, his fortune is currently $5.92 billion.

A few days ago, Bidzina Ivanishvili was removed from the world’s richest people listed in the Bloomberg Billionaires Index.

The Bloomberg Billionaires Index lists the net worth and an analysis on each billionaire’s profile page. The figures are updated at the close of every trading day in New York.