Ivanishvili Names the main mistake of the GD 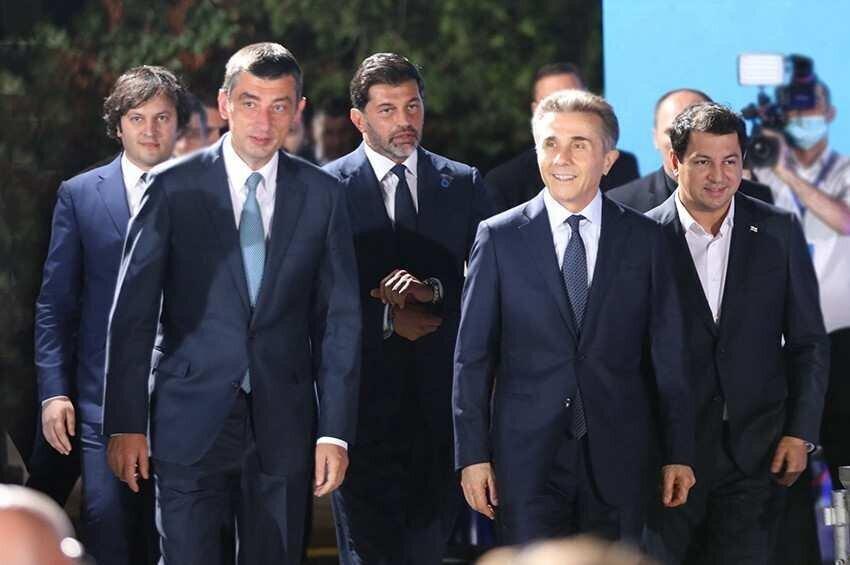 Incorrect staffing decisions were the only mistake that the Former Chairman of ruling party Georgian Dream Bidzina Ivanishvili identified in an interview with the Georgian Public Broadcaster. Ivanishvili said no major mistakes were done during this period and the ruling party was on the right track.

"We might have made mistakes in choosing the right candidates for elections. We chose some wrong ones, but that did not hinder the process of development," the former prime minister said.

Bidzina Ivanishvili added that he does not plan more political consultations with the ruling party, but has left one advice for them.

"I love my team and I have high hopes they will stay on the right track. I advise not to avoid opposition, take criticism. Listen to all opinions - this is what they lack a bit. Their approach is to show respect and so they restrain from opposing. I think this is what saved me from big mistakes: I like debates and spend a lot of time in searching for the common sense. Whoever does the work makes mistakes. The main thing here is not to make big mistake and not to damage the country," - said Ivanishvili.