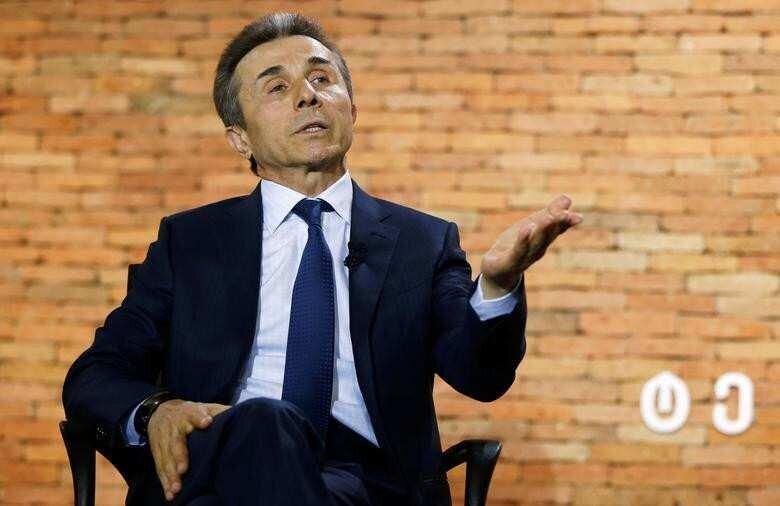 Back
Bidzina Ivanishvili transferred a significant part of his businesses and real estate in Georgia, which he owned through offshore companies, to the Cartu Charitable Foundation. Changes in the public register were registered in the last days of December 2020.

The biggest change was registered on December 31, when the Tourism Development Fund, which owns the facilities under construction of Panorama Tbilisi and Paragraph Shekvetili, was transferred to the Cartu Fund. Prior to the change, 100% of these companies were owned by Panamanian FRANKSTON INTERNATIONAL S.A. The volume of the authorized capital of the company according to the financial statements for 2018 was 580 million GEL.
Tourism Development Fund includes - "Tabori Resorts"; Sololaki Hills; a Hotel project under construction in Ganmukhuri, as well as real estate in Chakvi and Abastumani.
The owner also changed for the head office of "Cartu Group", which is located at 39a Chavchavadze Street. The head office of "Cartu Bank" is located in the same building.
On December 31, 2020, the owner changed for Bidzina Ivanishvili's construction and engineering companies - Elita Burji and Burji, both of which were transferred to the Cartu Foundation. Elita Burji itself owns a number of subsidiaries that own real estate in Chorvila, Tbilisi, Batumi and Bakuriani.
The change of ownership did not affect the projects managed by the Co-Investment Fund. Hence, Axis Towers; Galleria Tbilisi, and the owner of the hydropower plants under construction are unchanged.
Cartu International Charitable Foundation is founded by Cartu Group JSC, and the list of Cartu Group owners is offshore companies owned by Bidzina Ivanishvili, in particular, the list of group owners is distributed as follows:
• Krista Investments – 48.324%;
• Sargans limited – 45.353%;
• Tarpan – 1.092%;
• Agroservice LLC – 4.243%;
• Interinvest LLC – 0.988 %.
Nikoloz Chkhetiani, Chairman of the Supervisory Board of JSC Cartu Group, as well as the Cartu Foundation, was asked by BMG why the assets owned by the Group were transferred to the Fund. We will inform the reader as soon as we receive his answer.
Bidzina Ivanishvili Cartu Fund