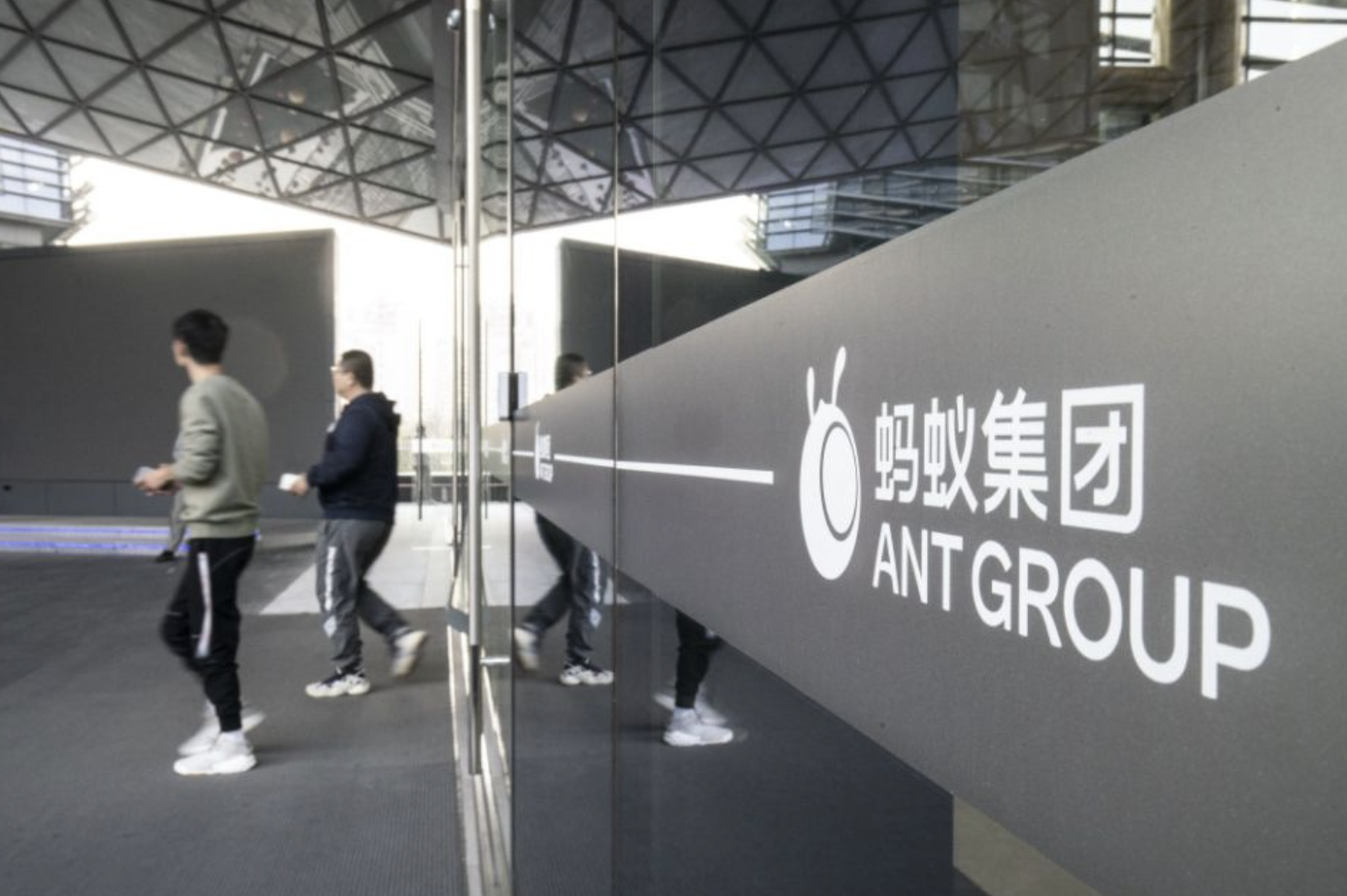 Back
Billionaire Jack Ma’s Ant Group Co. delivered about 14.5 billion yuan ($2.3 billion) in profit in the quarter right before Chinese regulators brought down the hammer on the financial technology giant’s record public offering and ordered it to scale back its sprawling business.
Ant contributed 4.8 billion yuan in profit to Alibaba Group Holding Ltd., according to the e-commerce company’s filing. Based on Alibaba’s 33% stake in Ant, that translates to 14.5 billion yuan in profit for Ant in the three months ended in September, as its earnings lag one quarter behind Alibaba. Ant declined to comment.
The earnings offer a taste of what investors will be missing out on after regulators abruptly halted the firm’s $35 billion IPO in November. Growth is set to be curtailed in the future as regulators have issued a battery of proposals that threaten to curb its dominance in online payments and scale back its expansion into consumer lending and wealth management.
Top regulators have demanded that Ant “rectify” its operations before it can proceed with an IPO. While the government stopped short of directly asking for a breakup of Ant, the central bank has stressed that the company needs to “understand the necessity of overhauling” and come up with a timetable as soon as possible.
In a conference call with investors, Alibaba Chief Executive Officer Daniel Zhang said there is “substantial uncertainty” with Ant’s business and it is difficult to assess the impact of the new regulations.

Ma angered Beijing right before the IPO was halted when he blasted regulators in a speech over what he considered their antiquated approach to oversight. He then disappeared from view, fueling months of speculation over his whereabouts, until he reemerged last month pledging to spend more money on philanthropy.
Ant is facing tighter regulation on multiple fronts. The central bank last month proposed measures to curb market concentration in its online payment market, calling for anti-trust probes against any non-bank payment company that controls half of the market or any two with a combined two-thirds share. In a worst-case scenario the proposal envisaged breaking up violators after a one-year grace period.
Mobile payments are only part of online transactions, but Alipay has become the most important platform in China. Alipay, the app operated by Ant, held 55.6% of the mobile payments market as of the second quarter last year, according to internet consultant iResearch. Tencent had a 38.8% share.
Room for growth in online payments is limited after years of a head-to-head rivalry between Ant and Tencent’s Wechat Pay. Total transactions were 59.8 trillion yuan as of June 30, up 8.8% from a year earlier, according to iResearch, sharply down from increases 65% three years ago.
Source: Bloomberg
Ant Group Jack Ma