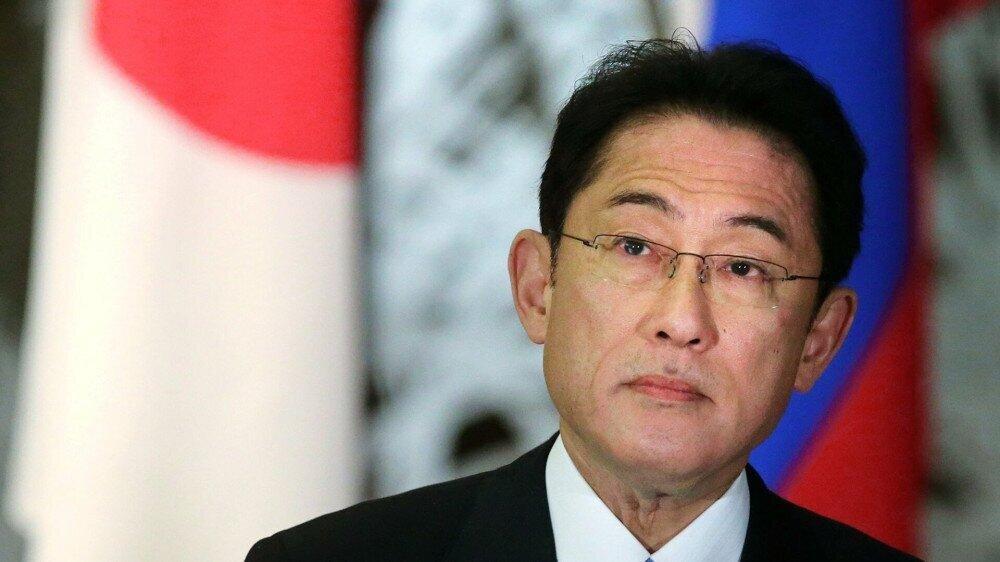 Japan has frozen the assets of dozens more Russian and Belarusian officials and oligarchs in Tokyo’s latest move to punish Moscow over its invasion of Ukraine.

The latest sanctions target 20 Russians, including deputy chiefs of staff for President Vladimir Putin’s administration, the head of the Chechen Republic, and executives of companies with close ties to the Kremlin such as Volga Group, Transneft and Wagner, the country’s finance ministry said on Tuesday.

The list also includes 12 Belarusian government officials and business people, as well as 12 organisations in Russia and Belarus.

Payment and capital transactions with individuals and entities on the list will require government permits from now on, the ministry said in a statement.

Japan is also banning exports of Russia-bound oil refinery equipment and Belarus-bound general-purpose items that could be used by its military, the ministry said.

It will ban exports to the Belarusian defence ministry, armed forces, and police organisations, as well as a Minsk-based company, JSC Integral.

The move comes after Tokyo earlier announced a raft of sanctions against Russia, including measures targeting the country’s central bank and its access to the SWIFT international payments system.

Japanese carmakers including Toyota have also halted exports to Russia, while Japanese airlines have suspended flights to Europe, amid logistical issues and safety concerns.

Japan, a close United States ally, has taken a tougher stance against Russia than most countries in the region, where most governments have declined to condemn or sanction Moscow. Apart from Japan, only South Korea, Singapore and Taiwan have announced punitive measures against Moscow, AlJazeera reports.