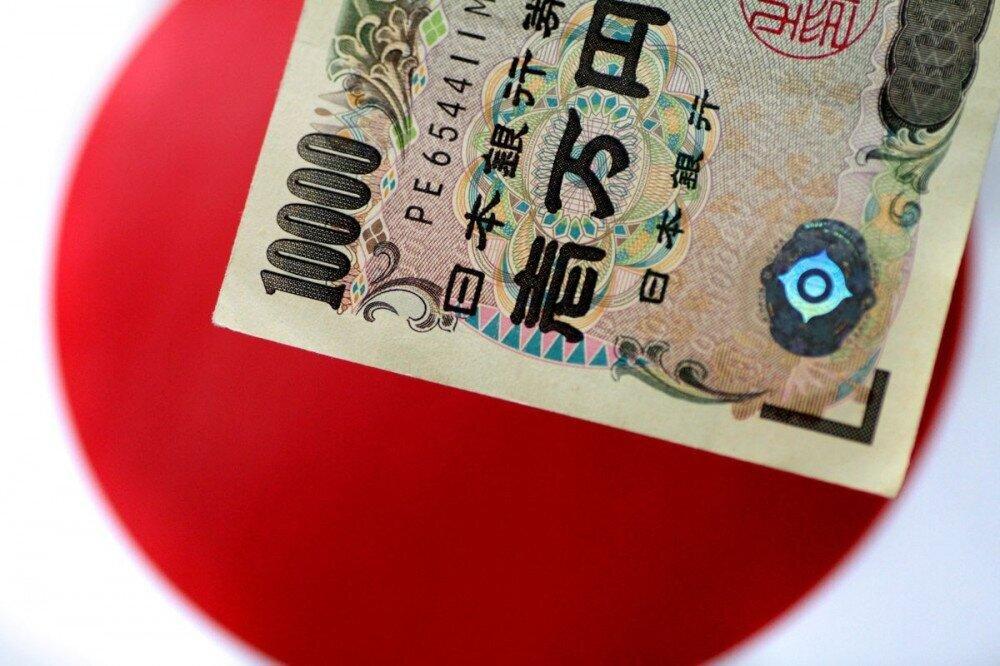 Back
Japan's economy is set to recover to pre-pandemic levels by the end of this year, helped by solid exports as well as consumer spending supported by progress in vaccinations, the government said in revised estimates released on Tuesday.

In a mid-year review, the government now forecasts that during the fiscal year to end-March, the economy will expand 3.7% and at some point real gross domestic product (GDP) will exceed the 547 trillion yen ($4.9 trillion) marked in October-December 2019.

"Japan's recovery will be moderate in the first half of this fiscal year but accelerate in the latter half due to steady gains in exports and capital expenditure," the government said, adding there would also be a pickup in services spending.
The forecasts appear to show a weaker expansion than the government's January estimate of 4.0% growth for this fiscal year. But that is largely due to a smaller-than-expected 4.6% contraction for the economy in fiscal 2020.
Growth for the next fiscal year is expected to slow to 2.2% as the pace of exports moderates. But robust domestic demand will lift GDP to a record 558 trillion yen, according to the projections which serve as a basis for policy-making and crafting the state budget.

The forecasts follow a central bank report on Monday that painted a cautiously upbeat view on regional economies in a sign policymakers prefer to hold off on ramping up monetary or fiscal stimulus measures any time soon.
The world's third-largest economy is currently lagging the United States, Britain and many European countries in vaccinations. Rising infection numbers have forced Japan to maintain "quasi" state of emergency curbs weeks before the Tokyo Olympic Games begin on July 23.
GDP Japan COVID19 Economic Recovery Global Economy