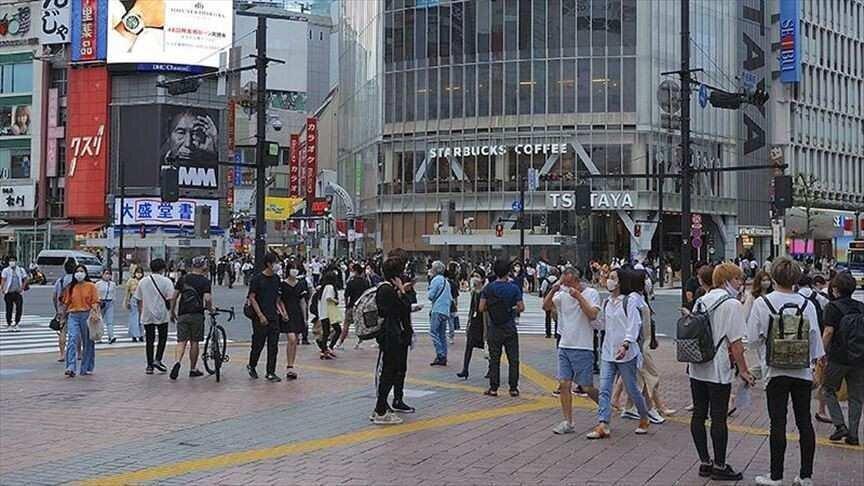 Japan and South Korea on Tuesday announced to resume business travel from Thursday following a decline in coronavirus cases in the region, local media said.

According to Japan’s Kyodo news agency, initially, entry of expatriates and other long-term visa holders as well as travelers on short-term business trips will be allowed to enter both countries, provided they have tested negative for the virus.

Diplomatic relations between the two countries had remained at an all-time low over the past one year after a South Korean court had asked Japanese firms to pay compensation to the victims of forced labor during Japan’s colonial rule over the Korean Peninsula.

Rejecting the ruling, Japan said a 1965 agreement between the two countries had ended the issue.

Japan imposed strict restrictions in February after the coronavirus outbreak in the country and banned the entry of foreign nationals.

A total of 24,239 coronavirus cases have been reported in South Korea, with 148 additions over the past 24 hours.

So far 422 people have died in the country, while 22,083 patients have recovered, according to the US-based Johns Hopkins Coronavirus Resource Center.