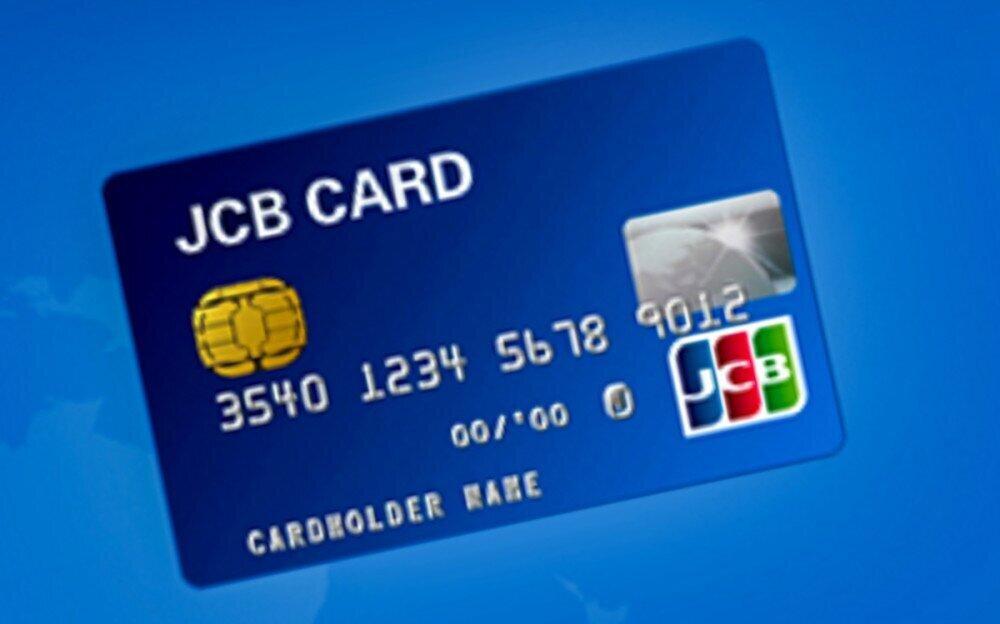 Those who hold JCB cards issued in Russia can still make payments at retailers within the country, a JCB spokeswoman said. That is similar to the situation with Visa and Mastercard, both of which said Russian cardholders would still be able to use their cards for purchases domestically if the payments travel through other networks such as Russia’s homegrown payments system, Mir.

After Visa and Mastercard halted their Russian operations, a Russian lender, Gazprombank, had said its customers could still do cross-border transactions by getting JCB cards. That will no longer be the case. In a statement on its Telegram channel Tuesday, Gazprombank confirmed the JCB suspension and advised customers looking for ways to make purchases abroad that they could apply for a card using China’s state-owned UnionPay system, WSJ reports.