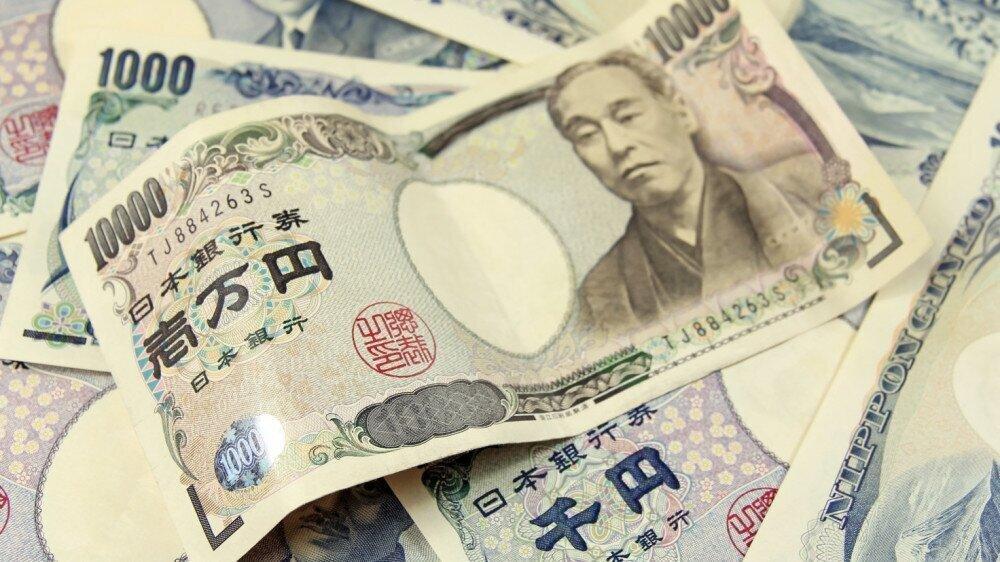 The yen advanced to 135.33 per dollar after Abe was taken to hospital after reportedly being shot by a man with a shotgun while giving a speech in the western city of Nara.

Abe, who resigned in 2020 following his second stint as prime minister, spearheaded a suite of economic policies, known as “Abenomics,” which aimed to jolt Japan’s economy out of more than decades of stagnation through monetary easing, stimulus spending and structural reforms.

The rush to the yen came as the euro languished at a 20-year low amid fears Europe could be on the verge of a recession.

“The Abe shooting this morning pushed USD/JP lower to 135.35, but it is already recovering, rising to 135.65,” Jeffrey Halley, senior market analyst for the Asia Pacific at OANDA, said in a note. “Despite the tragedy of these events, I do not expect them to provide anything but temporary strength.”

The Australian dollar rose 0.3 percent on Friday to $0.6850, while the British pound, while down 0.3 percent this week, rebounded overnight somewhat following the resignation of United Kingdom Prime Minister Boris Johnson.