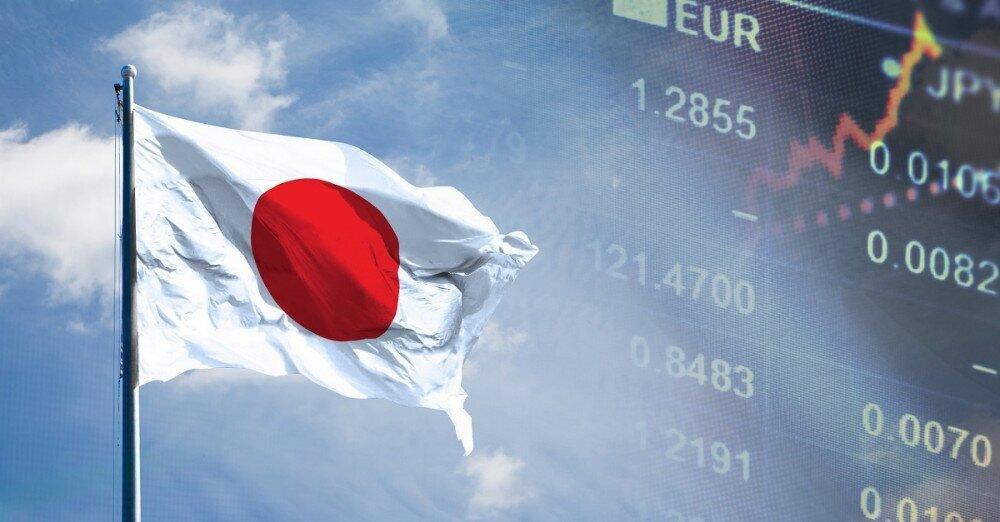 As of March 31, 2022, Japan’s national debt, which is the sum of the outstanding balance of government bonds, loans, and financing bills, reached its highest amount yet at ¥1,241 trillion (US$ 9,736 bln). In the previous year, there was an increase of ¥24.8 trillion, mainly due to fiscal stimulus measures implemented in response to the COVID-19 pandemic. It is the sixth year in a row that debt has hit a new record high.

A calculation based on the estimated Japanese population of 122.7 million (as of November 1, 2021) shows that per-capita debt for all citizens, from newborn babies to centenarians, was more than ¥10.1 million (US$ 79, 242). This is the first time per-capita debt has exceeded the ¥10 million mark.