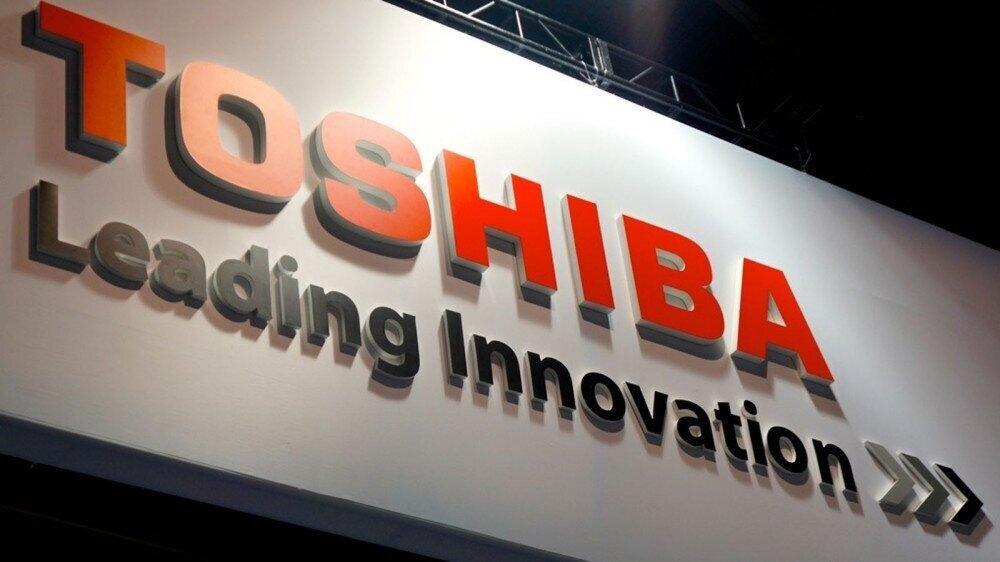 Amid mounting sanctions against Russia for its invasion of Ukraine, Japanese electronics company Toshiba Corporation has decided to halt new orders and investments in Moscow. Toshiba said in a statement that it will donate a total of 100 million yen (approx us$783, 000) to the UN High Commissioner for Refugees (UNHCR) and Japan Platform, a non-profit organisation, to provide humanitarian relief to individuals affected by the crisis in war-torn Ukraine.

"In addition, Toshiba Group has suspended order taking and investments in Russia. We will continue to monitor the situation, and strongly hope for an early end to the conflict," the company informed.

Additionally, Russia's Foreign Minister Sergey Lavrov's family members, including his wife Mariya Lavrova and daughter Yekaterina Vinokurova, have also been targeted by Japan's latest sanctions. An embargo on new investments in Russia has also been authorised by Japan. Besides, the East Asian country has imposed further sanctions against 28 Russian entities, including blocking the assets of Sberbank and Alfa Bank.

It is pertinent to mention here that Japan has also decided to supply gas masks, hazmat suits, and drones to Ukraine in the wake of growing concerns about the use of chemical weapons. According to Japanese Defence Minister Nobuo Kishi, Tokyo is providing anti-chemical warfare equipment to Ukraine at the request of the Ukrainian government.

Last month, Japan also delivered bulletproof vests, helmets, and other non-lethal military equipment to Ukraine as an exception to Tokyo's ban on arms transfers to combat zones. Meanwhile, the shipment has sparked debate in Japan, whose pacifist Constitution prohibits the use of force and renounces war.

The brutal war between Russia and Ukraine continues to escalate and entered its 56th day on Wednesday, April 20. Meanwhile, several countries and organisations across the world have imposed numerous sanctions on Russia for its unjustified invasion of Ukraine. Since the onset of the war on February 24, both countries also held several rounds of peace negotiations but they have failed to yield desired results so far, Republic World reports.