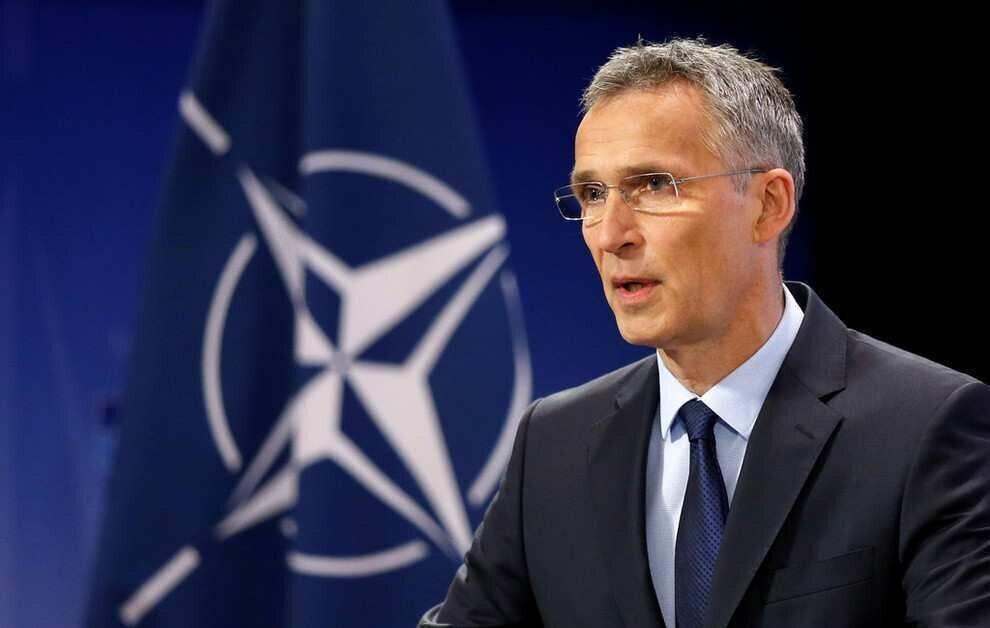 "Let me start by commending Georgia for the progress Georgia has made over several years on implementing reforms, to strengthen their democratic institutions, to strengthen their democratic oversight over intelligence, security services, strengthen democratic control over armed forces and implement reforms in many other areas," NATO Secretary General Jens Stoltenberg stated at a joint press conference, which was held after the meeting with Georgian Prime Minister Giorgi Gakharia in Brussels.

The NATO Secretary General particularly emphasized the importance of judicial reform and democratic oversight of the security services.

"Georgia has made and is making progress in all these areas and we welcome and encourage further focus on reform, and we also discussed that during our meeting. The good thing is that we see that Georgia and NATO are now working more closely together then they have done ever before and as we have stated, there is more NATO in Georgia but also more Georgia in NATO than we have seen before and, step by step, we are doing more together. Recently, we have focused on the Black Sea Region, maritime capabilities, working together with our maritime command in NATO and the United Kingdom, and some support for coast guard, port visits by NATO ships, and we also recognized during our conversation today the strategic importance of the Black Sea Region for Georgia, for NATO allies. Therefore, I welcome everything we can do together in that vein.

We are now looking into whether we can add more elements to our cooperation and that includes air traffic data – whether we can improve the way we share information about the radar picture, air traffic. Again, good for Georgia, good for NATO allies in a region where we have seen a substantial Russian buildup over the last years. We are also working closely on how to do more together to address hybrid threats, and we are holding exercises together in the Black Sea Region, such as the recent exercise Noble Partner. And, as the Prime Minister mentioned, we are now working on how to refresh the Substantial NATO-Georgia Package. So, the thing is that step by step, we do more together, and not least, we are extremely grateful for Georgia's strong commitment to NATO's training mission in Afghanistan. Georgia has for many years been one of the countries at the top level of contributions to that mission and we strongly believe that it is important, that we are ready to stay committed to Afghanistan because that is the best way we can support the peace efforts. So again, we are grateful for the close cooperation with Georgia, we commend them for the progress you are making, and then we look forward to further strengthening our partnership and moving towards full Euro-Atlantic integration," the NATO Secretary General noted.