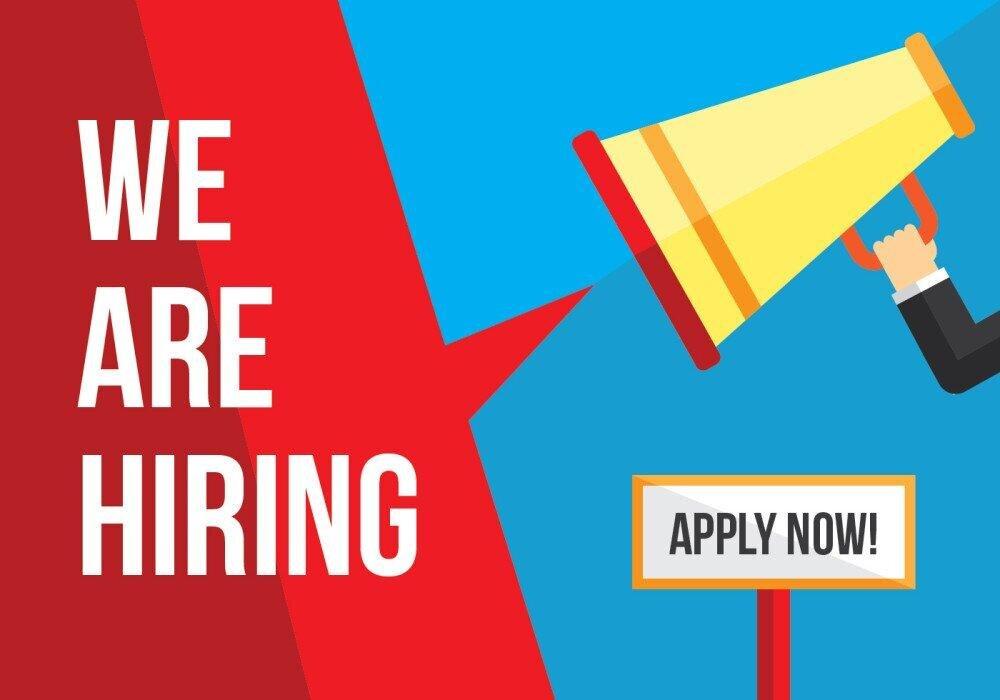 Back
Job vacancies in Israel climbed to a new record of 137,000 in September, from 134,000 the previous month, the Central Bureau of Statistics reports.
The biggest demand in September was for 14,000 engineers, mainly computer engineers, while the second highest number of job vacancies was for waiting staff and bartenders with 10,000 vacancies.