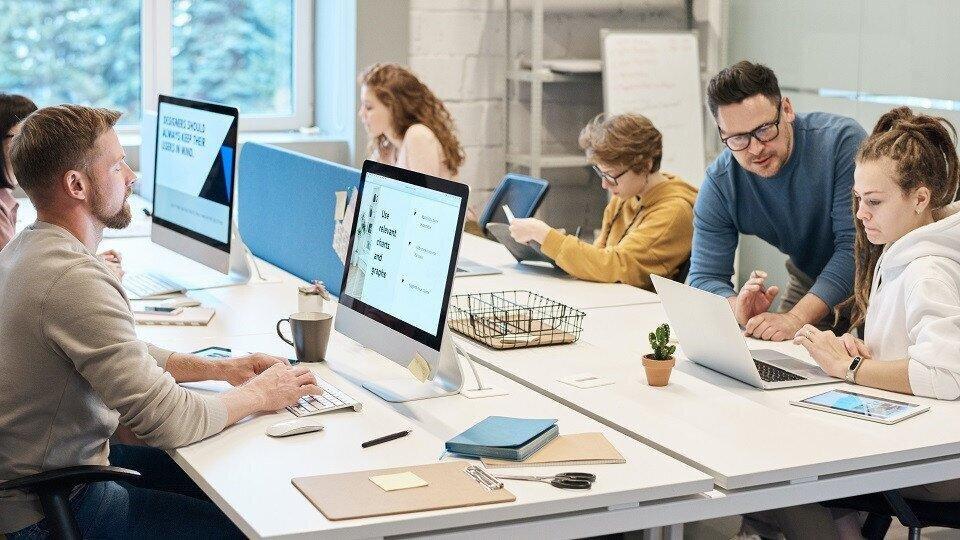 Irakli Garibashvili, Prime Minister of Georgia stated at the Executive Government Meeting that jobs created in Q3 of 2022 increased by 45 000 and reached 723 000, which is a record-high indicator.

“I wish to move to another agenda item of the meeting and state at the outset that the National Statistics Office of Georgia (GeoStat) released its most recent data a few days ago. Economic growth indicator is reported to have reached 10% in January-October and I also wish to note that gross revenues increased by 17% in the private sector, thus reaching 47 BLN GEL. It is the outcome of our prudent policies! I wish to call on businesses again, as they know best that no revenues may increase in a country without stability and peace, no employment and new jobs are created without stability and peace. Country could have been turned into a war zone. In addition, you may well be aware that the number of jobs has increased and employment opportunities have reached a record-high indicator. Private sector created 45 000 new jobs in Q3 and reached 723 000, which is a truly record-high number. It may be said that this indicator has substantially exceeded the pre-pandemic one” noted the Prime Minister of Georgia.