Joint Statement by Facilitators of the Political Dialogue: We welcome today’s decision by the President of Georgia 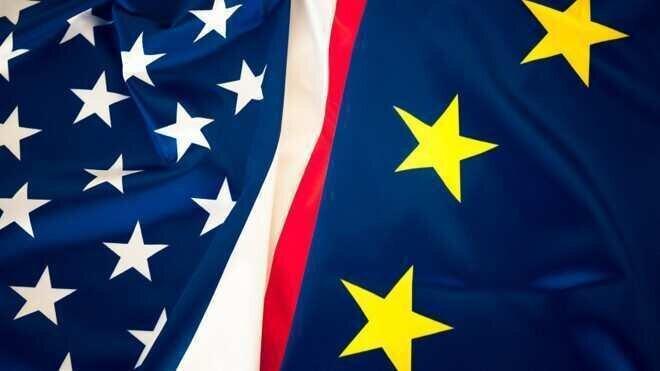 Today Georgian President Salome Zurabishvili announced that she is pardoning Georgian opposition politicians Gigi Ugulava and Irakli Okruashvili, which she said was ‘a very difficult decision’.  The Facilitators of the political dialogue in Georgia - the EU, the US publish a joint statement regarding today's decision.

"We welcome today’s decision by the President of Georgia to use her constitutional powers in the interest of political de-polarisation and creating a political environment more conducive to a free, fair and transparent electoral process.

We, as facilitators of the political dialogue, consider this decision also as a pivotal contribution toward the implementation of the 8 March agreement.

We strongly appeal to all sides to fully implement the agreement in both letter and spirit and to play their part to ensure the successful adoption of the constitutional amendments and the election reform legislation, in the interest of free and fair elections this autumn.

We will continue to follow closely further progress with regard to all aspects related to the 8 March agreement,"- reads the statemenet.


On March 8 the ruling Georgian Dream party and opposition agreed to hold the upcoming parliamentary elections this October with 120 seats in the legislative body to be distributed via a proportional vote and the remaining 30 via the majoritarian system.
US Embassy Tbilisi, Georgia European Union