July with no foreign tourists costs Italy over 3 bln EUR 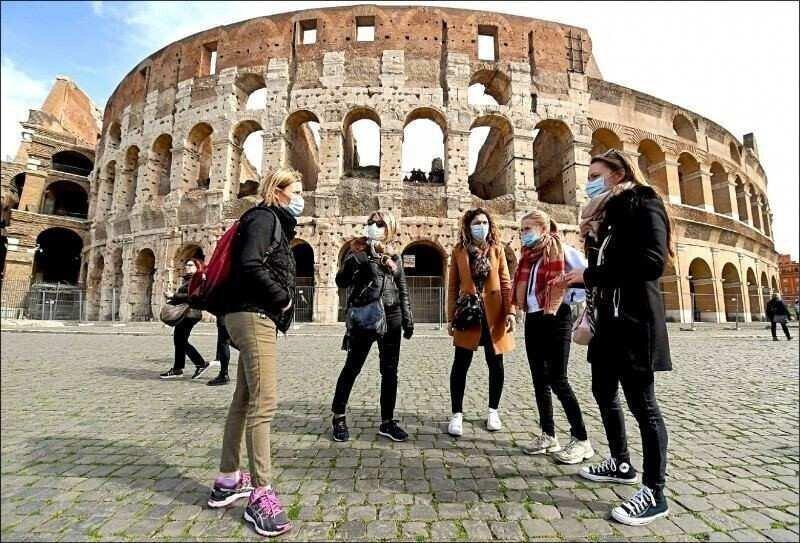 July without foreign tourists cost Italy more than 3 billion euros (3.5 billion U.S. dollars) in lost revenue in the hospitality, food, transportation, entertainment and retail sectors, according to a new report released Sunday by the National Confederation of Farmers (Coldiretti).

A total of 130.2 million foreign tourists arrived in Italy in 2019, up by 42 million arrivals compared to 2015, according to the Italian National Statistics Institute (ISTAT).

Of the 2019 arrivals, at least three million were Chinese visitors, according to Italy's National Tourism Board (ENIT).

Coldiretti said that in July 2019, "over 8 million foreign citizens stayed overnight in Italy" but that in July 2020 "they were effectively zeroed out due to the spread of the coronavirus."

The gap caused by the absence of foreign tourists "has not been compensated by the 13.5 million Italians who took holidays in July," the Coldiretti report added.

Italian holidaymakers were down by 23 percent in July compared to the same month last year, in what the Coldiretti report called "a significant decline due to uncertainty, fears, and economic difficulties" caused by the pandemic and its fallout.