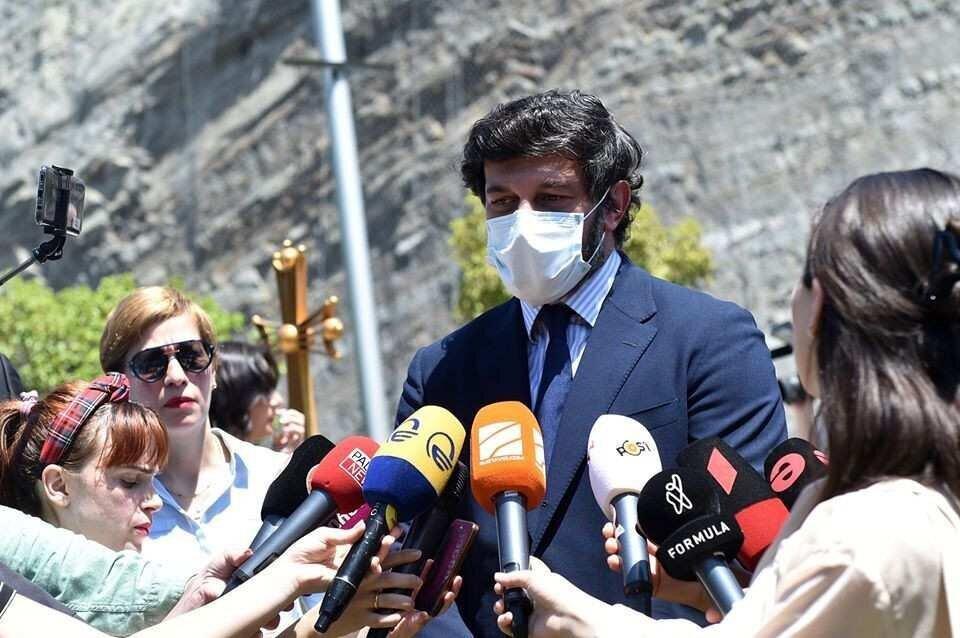 Draft budget of Tbilisi 2021 is grown by 225 million GEL. According to Tbilisi Mayor Kakha Kaladze, next year’s budget will be set at approximately GEL 1.1 billion.

However, Tbilisi City Hall has submitted Draft Budget of Tbilisi to the City Council in November and it has totaled to 840 million GEL.

“The draft budget of Tbilisi submitted in November was not completed and it amounted to 840 million GEL. It was rumored that the budget was reduced. However, 225 million GEL will be added to the budget, in the coming days and another 50 million will be added to this amount at the beginning of the year, and finally the 2021 budget will be more than GEL 1.1 billion," Kaladze said.

According to him, one-third of the budget or 350 million GEL will be directed to finance social and health programs.
In addition, 350 million will be spent on infrastructure projects.