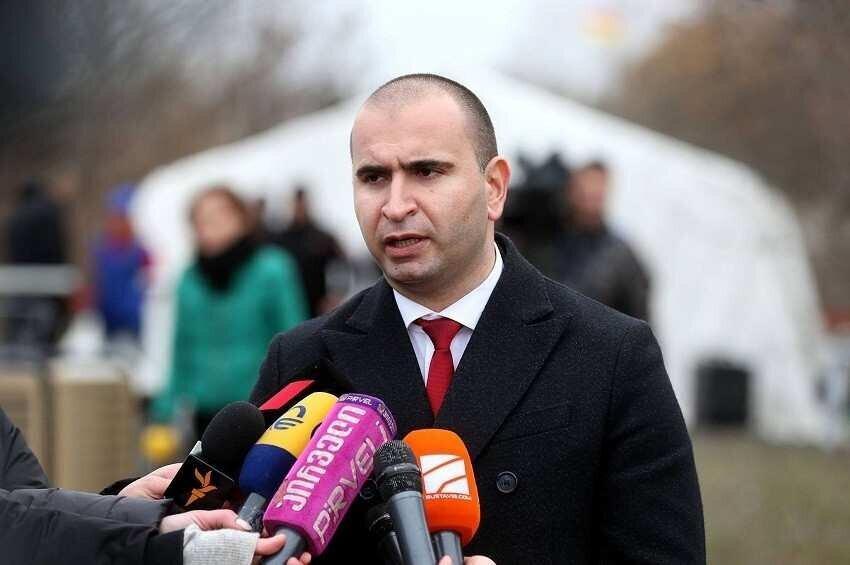 Back
The head of the government administration, Kakha Kemoklidze is resigning. He wrote about it on the social network.

"The time has come for me to say goodbye as a public servant and former security officer after exactly ten years of active, extremely dynamic, and challenging service. I was thinking about what I should write when that day came. I want to thank professionals, ladies and gentlemen, dignified public servants, and officers who worked day and night tirelessly in the spirit of protecting the interests of the state, neutralizing its internal and external enemies, and bringing the country to peace. Despite many frustrations (which is always natural in this field), they did not lose enthusiasm and did not fear fatigue and difficulties in life; they tolerated undeserved critical media attention with dignity and continued to work hard.
Thanks to the people who, at the cost of selfless (sometimes life-threatening) labor, always had to lose attention for family, children, loved ones, and friends; They always tried to learn from the mistakes of others, or their own, in order to avoid the vicious circle for the state and its institutions in the future and obstacles for progress! Special thanks to the people from whom I came up with the idea of ​​"freedom from fear"; Those who have instilled in me the belief that in this field (as well as in life) two things are important: dignity and devotion to the interests of the state!
I want to be honest. For ten years, I had the honor (probably the rarest) to work with special people, leaders (under both the previous and current governments). I think these ten years were valuable because a generation of young professionals and sincere patriots has grown up in front of my eyes, which will be solid support for the country in the future!", - wrote Kemoklidze.
Kemoklidze also thanked Giorgi Gakharia and wished success to the new Prime Minister:

In the end, I would like to wish the new Prime Minister success in state affairs sincerely. Despite its different political tastes, religious beliefs, ethnicity, worldview, etc., Georgia needs community consolidation because there are many difficult challenges ahead! The strength of this country is only in unity! I am temporarily saying goodbye ", - Kemoklidze writes.
Kakha Kemoklidze