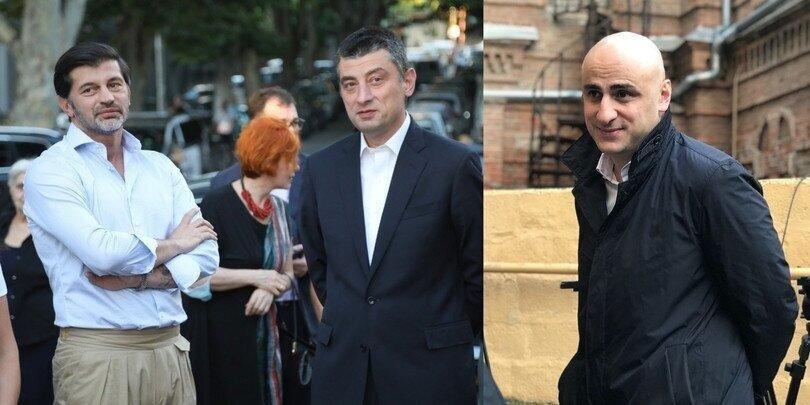 Back
The voting process for the self-government elections ended at exactly 20:00 and the results of the exit polls, which were conducted by research organizations commissioned by various TV stations, became known.
The exit channel of the TV channel Mtavari Arkhi was conducted by the international company IPSOS S.A.
According to the Mtavari Arkhi, Kakha Kaladze, the mayoral candidate of the Georgian Dream, received 40.2% support in the local self-government elections, Nika Melia, the mayoral candidate of the United National Movement, received 40.8% support. Candidate Giorgi Gakharia - 8.7%
As for the proportional elections, according to the exit poll conducted by IPSOS, 38.6% of voters supported the Georgian Dream in the proportional elections, 33% of the voters supported the National Movement, and 7.6% supported the Party for Georgia.
For reference: these are the exit poll results for 17:00.
Elections2021 Exit Poll IPSOS mtavari arkhi