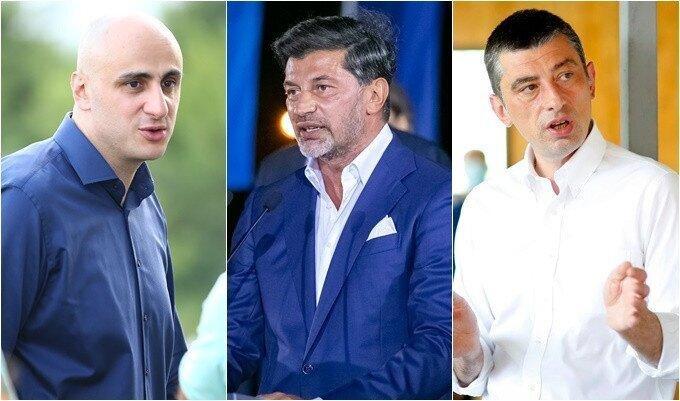 Back
The voting process for the self-government elections ended at exactly 20:00 and the results of the exit polls, which were conducted by research organizations commissioned by various TV stations, became known.
Exit polls were conducted by Gorbi on behalf of Imedi TV.