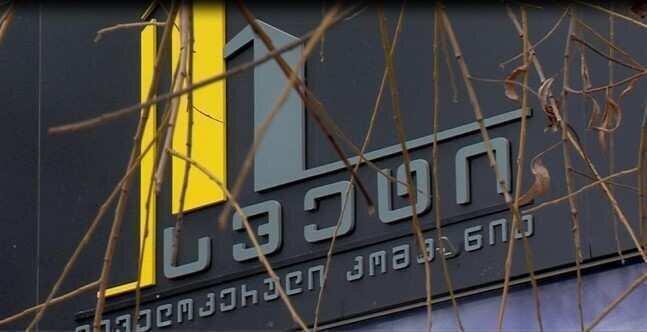 As Kaladze declared before the government meeting, victims of Sveti will be definitely satisfied.

“We have made a significant step in the direction of the victims of the construction company Sveti. We will definitely solve the problem to 2500 families who are affected by m2. Tbilisi City Council granted unfinished construction status to Sveti objects, thus discussing of architectural, urban, transport and environmental issues are already finished. Today, based on the Commission's positive recommendation, Tbilisi government will review and submit a list of works to complete the construction, which is very important. We have been communicating with the construction company and supposedly they will receive construction permit by the end of January. Our services are actively involved and in February it is already possible to carry out construction work”, Kaladze said.