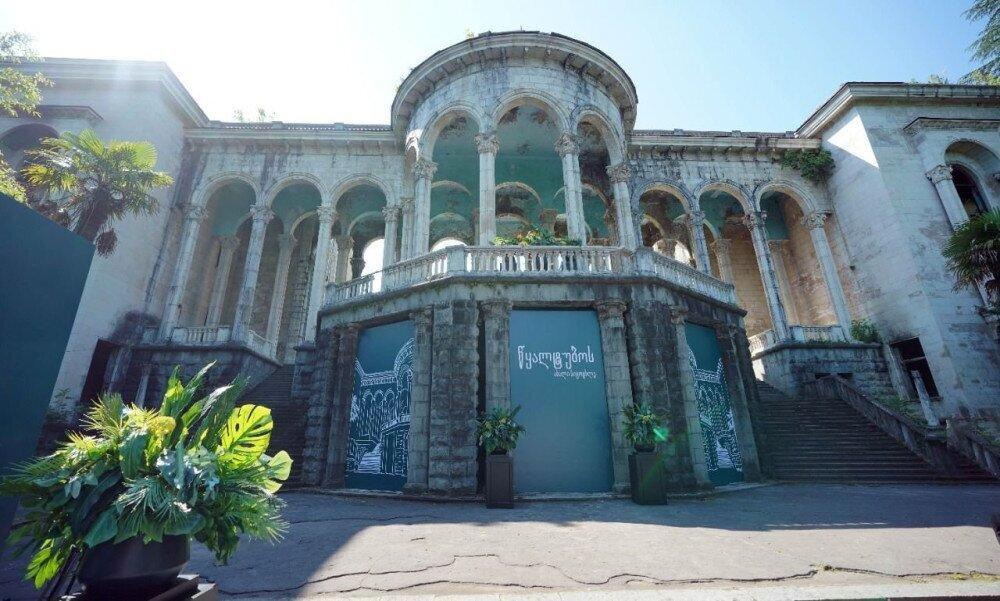 “Perhaps we will see Kazakh investments in Tskhaltubo resort,” said Giorgi Jakhutashvili, Chairman of the Board of the Kazakh-Georgian Economic Union, while talking about investment project New Life of Tskaltubo recently presented by the Georgian government.

The head of the business association noted that, despite the fact that in some cases Kazakh investors have a negative experience of investing in Georgia, their interest in tourism, and even more so in sanatorium and resort management, is big.

"Tskaltubo has a great location, on the one hand, due to its proximity to the airport, on the other hand, unlike Shovi and many other resorts, Tskhaltubo is a very famous resort among the post-Soviet Kazakhstanis. Investment plan of Tskhaltubo submitted by the government is very attractive for them.

I assume that we can see Kazakh investments in Tskaltubo, I personally guided potential investors in Tskaltubo. They expressed interest, now let's see how communication with the government goes,” said the head of the Kazakh-Georgian union.

Jakhutashvili noted that with the recommendations developed by the union, in the investment section, they call on the authorities to present integrated and redesigned investment projects to investors, as in the case of Tskhaltubo.

“As many investment projects as possible should be consolidated and processed to such an extent that only funding is needed. In the case of Tskaltubo, the process is quite appropriate and understandable. The state took the initiative in this process, made a design, there were problems related to water use, and took over this problem and solved it and offered it to investors.

All these is a message to investors that the projects have been neutralized. The locomotive in this case is the government which stands in its position. Actually that is exactly what we lacked in the process of developing Shovi resort. In the case of the Shovi development project, Kazakh investors carried out pre-project work with their own resources.

When the Prime Minister and Deputy Prime Minister go to the resort and during the presentation they tell the business that we offer these specific projects and now it is your turn, in this case the process is simplified," Jakhutashvili explained.

Tskaltubo is a spa resort in west-central Georgia. It is well-known for its radon-carbonate mineral spring waters and elegant Soviet spas and sanatoriums. The resort's focus has been on balneotherapy. Tskaltubo was especially popular in the Soviet era, attracting thousands of visitors during the whole year. Bathhouse 9 features a frieze of Soviet leader Stalin, and visitors can see the private pool where he bathed on his visits. Following Stalin’s museum in Gori, this place is quite popular among foreigners, especially those who are much interested in Soviet history. Tskaltubo’s 22 sanatoriums and bubbling baths were stopped being crowded after the U.S.S.R.’s collapse and were laid empty.

On July 5, the Georgian government presented the investment project New Life of Tskaltubo. Within the project New Life of Tskaltubo, the government of Georgia put up for sale 14 properties - 5 premium class hotels, 5 middle class hotels and 4 accommodation facilities of various types, the total cost of which is about 50 million lari. On its side, the state obliges itself to invest millions of lari and transform Tskaltubo into an international level balneological resort. The project envisages creation of over 3,200 new jobs, more than 6,000 beds, attracting investments in the amount of 500 million lari and significantly increasing the number of visitors.