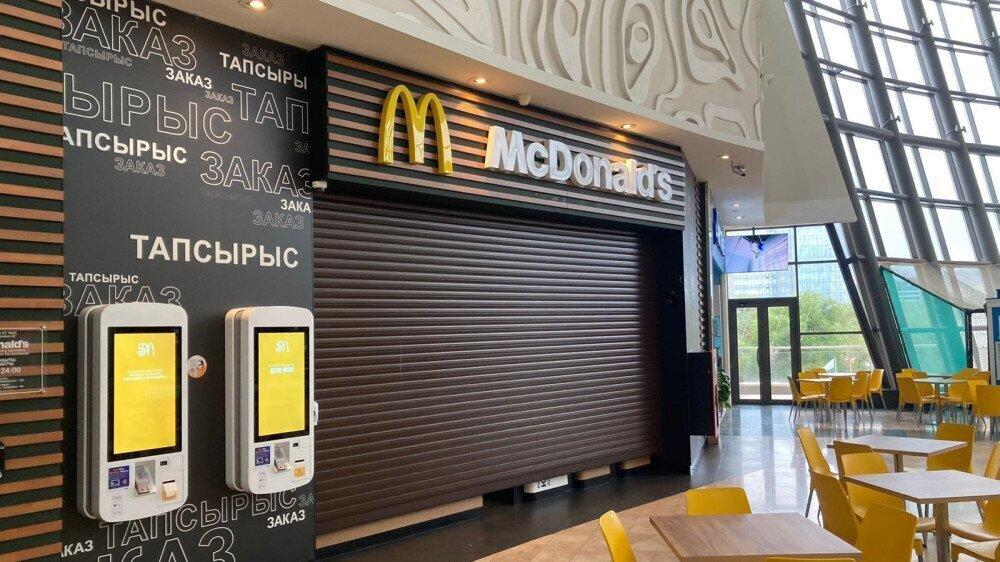 McDonald's licensee in Kazakhstan was forced to temporarily close its restaurants this month after cutting ties with Russian companies and running out of supplies, three sources with knowledge of the situation told Reuters.

The case highlights supply issues faced by many Kazakh businesses in the wake of Russia's invasion of Ukraine and the Western sanctions against Moscow that followed. Neighbouring Russia is Kazakhstan's main trading partner.

In a statement, the U.S.-based company said that its "licensee in Kazakhstan has temporarily closed all of its restaurants due to local supply issues. We are working together to resume operations as quickly as possible."

Food Solutions, the Kazakh licensee company, announced the closure on Nov. 17 and cited "local supply issues." It did not respond to requests for comment.

Over the past six years, McDonald's has become a major player on the fast food market of Kazakhstan, a Central Asian nation of 20 million people, growing its network to 24 restaurants.

The company had sourced some supplies abroad, including beef and chicken. The latter was sourced from Russia's Miratorg, according to its website.

After Russia invaded Ukraine in what Moscow calls a "special military operation", McDonald's exited Russia, selling all the restaurants it owned to a local licensee in May.

Another source said it started running out of packaging materials, also imported from Russia, in recent months, and had to shrink its menu. Both sources were not authorised to talk publicly about the matter.

The source said the licensee was now awaiting deliveries from other suppliers and planned to reopen its restaurants in December. It was unclear where the decision to ditch Russian suppliers originated.

Marr Russia, one of the Kazakh company's Russian suppliers, said it never worked directly with McDonald's, dealing with its Kazakh logistics partner HAVI instead. It therefore could not say whether sales to Kazakhstan have stopped, it added. HAVI declined to comment.

Miratorg said it was a supplier for Vkusno & Tochka, the Russian successor to McDonald's, and did not directly address the question of Kazakh sales.

Cargill Russia, also previously mentioned by Food Solutions among its suppliers, said it had sold the business that dealt with McDonald's to Russian meat producer Cherkizovo, which did not immediately reply to a request for comment.

Kazakh Deputy Prime Minister Serik Zhumangarin, asked about McDonald's at a briefing on Tuesday, said he could not disclose the reasons for its temporary closure and added that the government was helping the company localise its supplies, U.S. News reports.