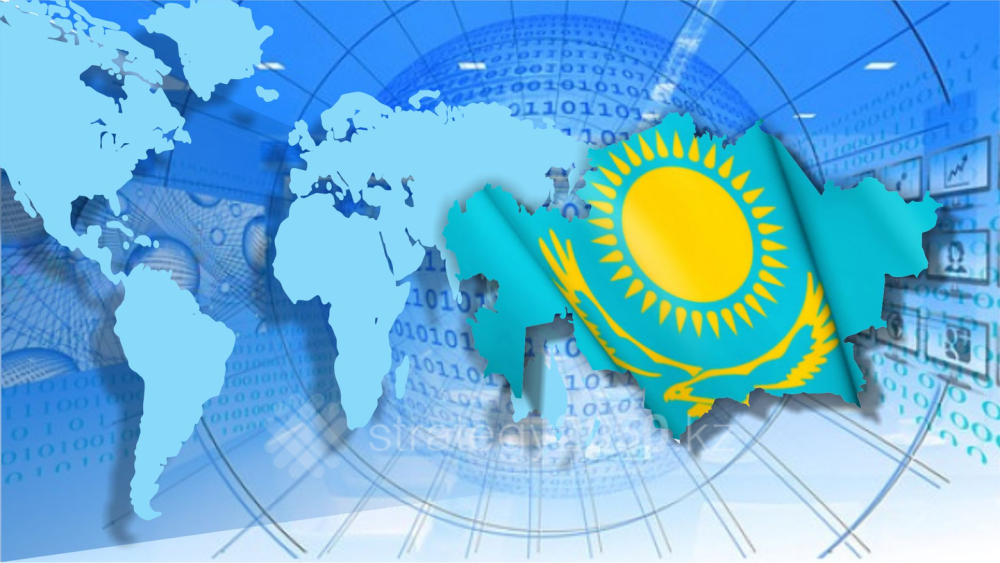 Since 1996, 52.2 trillion tenge (US$121.6 billion) of investments, were allocated for the development of the oil and gas sector, said Geology Committee Chair of the Kazakh Ministry of Ecology, Geology and Natural Resources Talgat Satiyev at a May 17 Central Communications Service (CCS) briefing.

Satiyev noted more than 4,000 deposits have been transferred to subsoil use and therefore, bring income to the state and provide employment for the population. The largest investments are directed to priority types of minerals, such as oil, polymetals, copper, gold, iron, uranium, and coal.

A year before, to foster the development of oil and gas production in Kazakhstan, three major oil and gas operators Karachaganak Petroleum Operating B.V., Tengizchevroil, and North Caspian Operating Company N.V. created the International Center for the Development of Oil and Gas Engineering (IMB Center). With the support of Chevron, Total, and ExxonMobil, the IMB Center began its work in April 2021, Astana Times reports.