Kazakhstan may start subsidizing transportation of wheat exports to Georgia 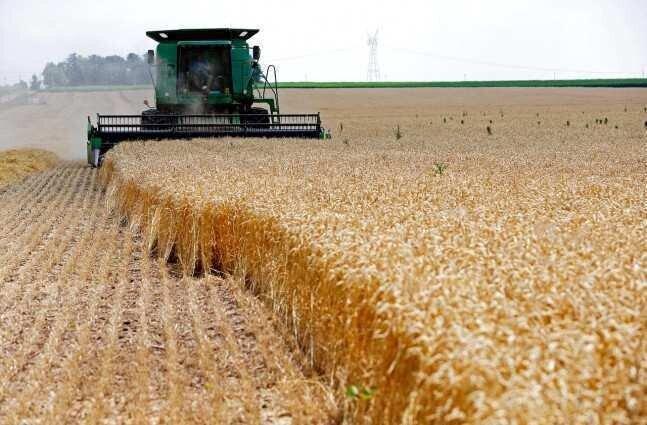 Minister of Economy and Sustainable Development of Georgia, Natia Turnava paid the official visit to Kazakhstan. The import of wheat from Kazakhstan to Georgia was one of the topics of discussion during the official meetings that Economy Minister had.

Ministry of Economy shared the information that as a result of negotiations, government of Kazakhstan will subsidize transportation of the wheat on Georgian market and will lower the tariffs by 50%, which will allow Georgia to buy wheat in affordable price.

According to Turnava, the initiative is already prepared, however final decision about the import of wheat from Kazakhstan will be made by the Prime Minister of Georgia, Mamuka Bakhtadze during his next visit to Kazakhstan.

Turnava has also stated that it is important to diversify the import of wheat in Georgia.

The decision was also positively assessed by the Director of Georgian Producers’ Federation, Levan Silagava:

“If we look at the statistics from five years ago, we will find out that Georgia received wheat from Ukraine, Russia and Kazakhstan. What we are looking at today is the return of this mechanism, which will allow Georgia to diversify its market. As you know for last several years 95% of the imported wheat came from Russia. Thus, it is very risky for us to be dependent on one market and that is why we are positively looking forward to Kazakh market. “, says Silagava.

It is also noteworthy, that the cooperation between Georgia and Kazakhstan might strengthen in other economic areas as well. Minister of Economy stated that a low-cost airline of Kazakhstan might soon enter Georgian avia market.