Kazakhstan withdraws from the CIS agreement on the Interstate Monetary Committee 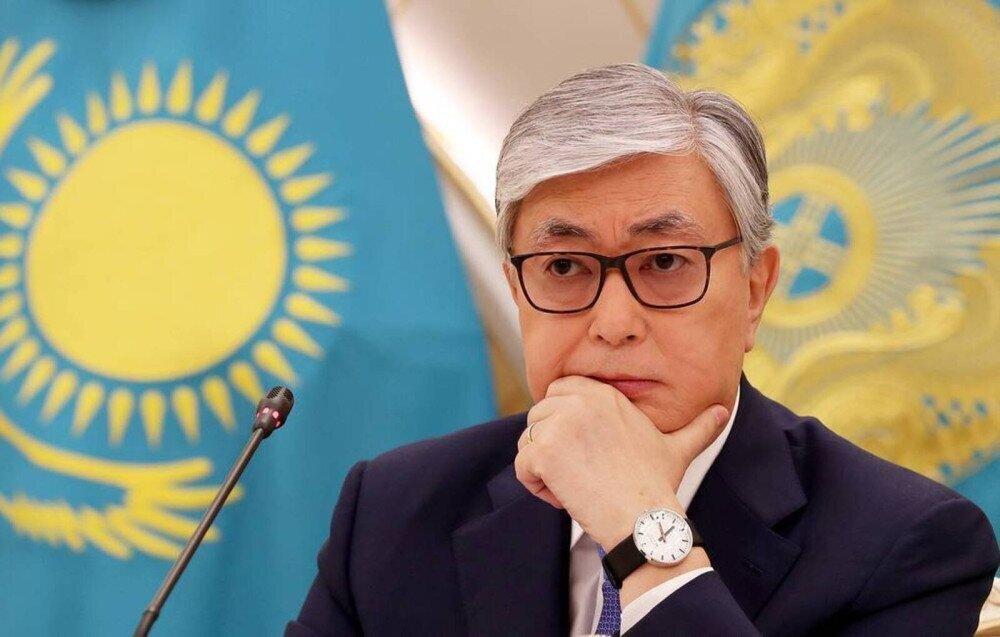 Kazakhstan withdraws from the 1995 Commonwealth of Independent States Agreement on the Interstate Monetary Committee.

This is stated in the decree of the President of Kazakhstan Kasym-Zhomart Tokayev, ZONAkz reports.

The Interstate Currency Committee was created for cooperation between post-Soviet countries in the currency, payment and credit sphere, as well as for the improvement (convergence) of the currency legislation of the countries that are parties to the agreement. It was assumed that it would promote the development of economic cooperation and ensure the mutual convertibility of national currencies.

The document on withdrawal from the agreement has already entered into force.

On June 17, the President of Kazakhstan Tokayev stated at the St. Petersburg International Economic Forum, where Putin was also present, that his country will not recognize the "DPR" and "LPR". Later, Tokayev announced that he plans to increase oil supplies to Europe.

After that, "trouble" began in the countryʼs oil industry. The Primorye District Court of Novorossiysk closed an important terminal for the export of oil from Kazakhstan to Europe for 30 days.

On July 6, an explosion took place at the Kazakh Tengiz field, killing two people and injuring three others.