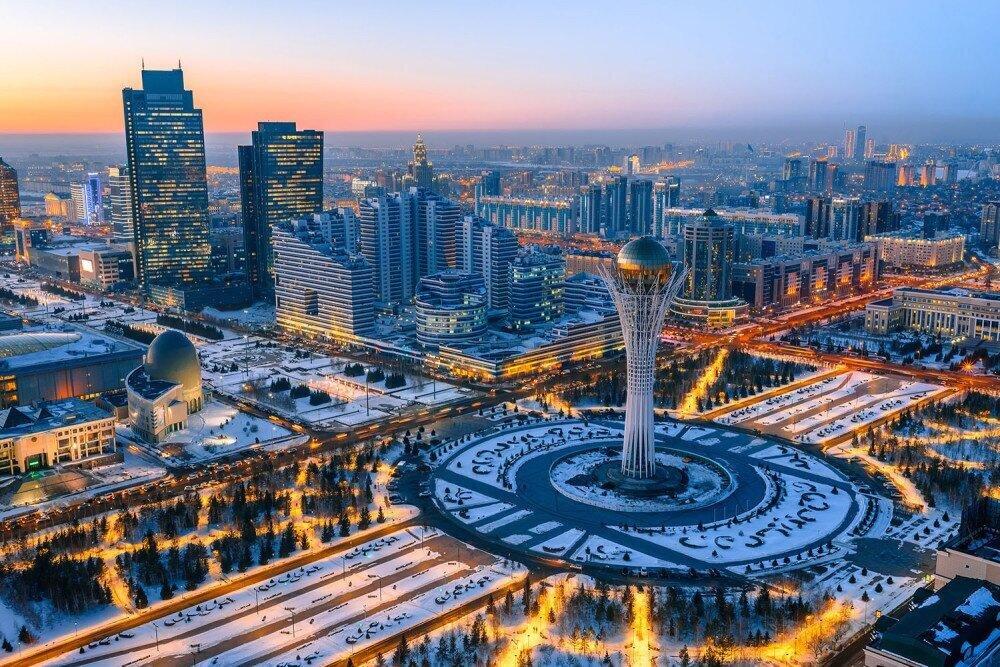 Back
Kazakhstan’s economy has reached pre-pandemic levels and continues to recover, achieving a three percent growth in the first eight months of 2021, said Kazakh Prime Minister Askar Mamin.
Growth in the manufacturing sector reached 5.8 percent, 9.1 percent in trade, 12.8 percent in communications, and 11.4 percent in construction. Construction is progressing at a good pace in Kazakhstan with 8.9 million square meters of housing commissioned since the beginning of 2021, Astana Times reports.

The services sector increased by 2.3 percent driven by a strong performance in trade and communications.

The growth in the manufacturing industry has been underpinned by an increase in production of pharmaceuticals by 40.8 percent, engineering by 23.9 percent, oil refining by 9.2 percent, leather goods production by 8.4 percent, food processing by 4.8 percent, and chemicals by 2.2 percent.

Given the OPEC+ oil production restrictions, growth in the mining sector remains limited – and the sector contracted by 1.4 percent.

Investments in fixed capital also grew by 18 percent with high rates of capital investments in construction, manufacturing, agriculture, trade, information and communication, real estate operations, and transport services.
“From January to July, foreign trade turnover amounted to $53.7 billion, including $3.7 billion in the first half of this year. Exports reached $32 billion, and exports of processed goods, meanwhile, increased by 23.4 percent to US$10.4 billion. Imports amounted to $21.7 billion. Overall, the trade balance remained positive at US$10.4 billion,” said Kazakh Minister of National Economy Aset Irgaliyev.
He said that to maintain the country’s macroeconomic stability, the central and local governments need to focus on attracting investment, monitoring investment projects, achieving harvest indicators, procuring fodder, and preparing for the end of the construction season.
Kazakhstan Global Economy