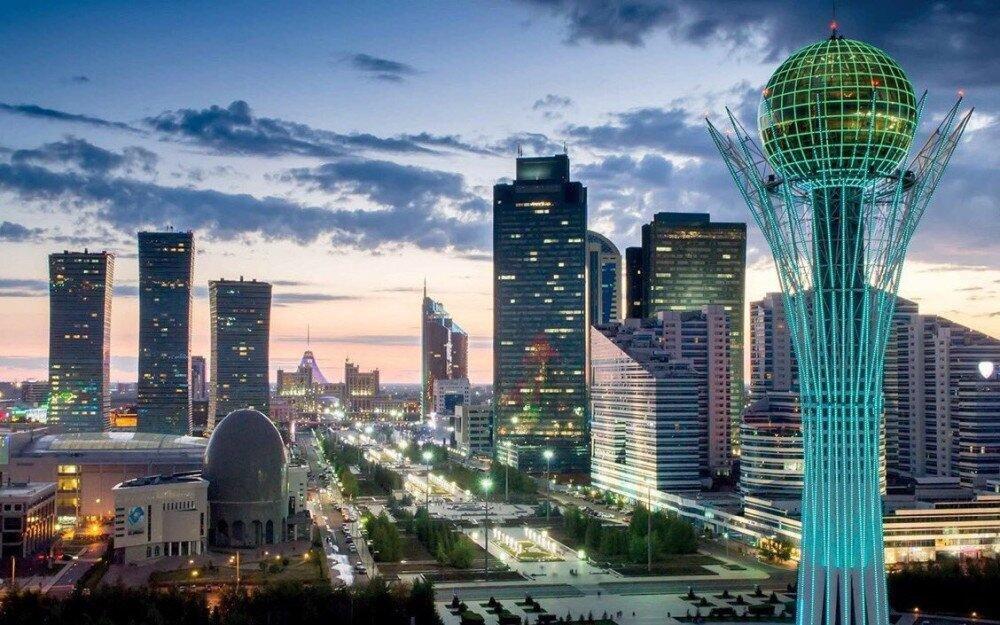 The level of investment in fixed capital is expected to reach 25.1 percent of GDP, while the inflow of foreign direct investment (FDI) will account for $25.5 billion in 2026, according to the newly approved Investment Policy Concept until 2026, said First Vice Minister of National Economy Timur Zhaksylykov at a government meeting.

The concept was designed at the instruction of Kazakh President Kassym-Jomart Tokayev to promote investment flows to the economy. It includes 45 systemic measures aimed at creating an appropriate environment for all investments.

“We believe that taking into account the new concept, ESG standards (environmental, social, and corporate governance), as well as the needs of Kazakhstan and the current situation in the world, the new growth points for attracting investment will be agricultural, transport, logistics, services, fintech, green energy, rare and rare-earth metals industries,” wrote Chair of the Investment Committee at the Ministry of Foreign Affairs Ardak Zebeshev in his LinkedIn post.

According to first vice minister Zhaksylykov, the manufacturing industry will be a key driver in increasing the country’s competitiveness. The government will focus on increasing labor productivity, the volume and the complexity of exports, developing new production facilities for higher value-added products, and the gradual localization of production.

With a share of 46 percent, Kazakhstan continues to occupy the leading position in foreign investment inflows in Central Asia. The main investor countries are the Netherlands, the United States, Switzerland, Russia, China, Belgium, the United Kingdom, South Korea, Turkey, and France.

In April, the government created a single pool of all investment projects implemented in the country, which now consists of 765 projects worth 24.4 trillion tenge (US$53 billion).

“To strengthen this position, we need to be proactive in the competition for foreign investment and create the most optimal conditions for investors. It is necessary to expand the sources of financing for investment projects in non-resource sectors of the economy,” said Kazakh Prime Minister Alikhan Smailov at the meeting.

For five months of 2022, the volume of investments in fixed capital reached 4.1 trillion tenge (US$9 billion) increasing by 2.5 percent, and achieving the pre-pandemic level of investment growth. Akmola Region, Shymkent, and Almaty see high investment growth, while the Turkestan and Karaganda Regions have demonstrated a significant decline, Astana Times reports.