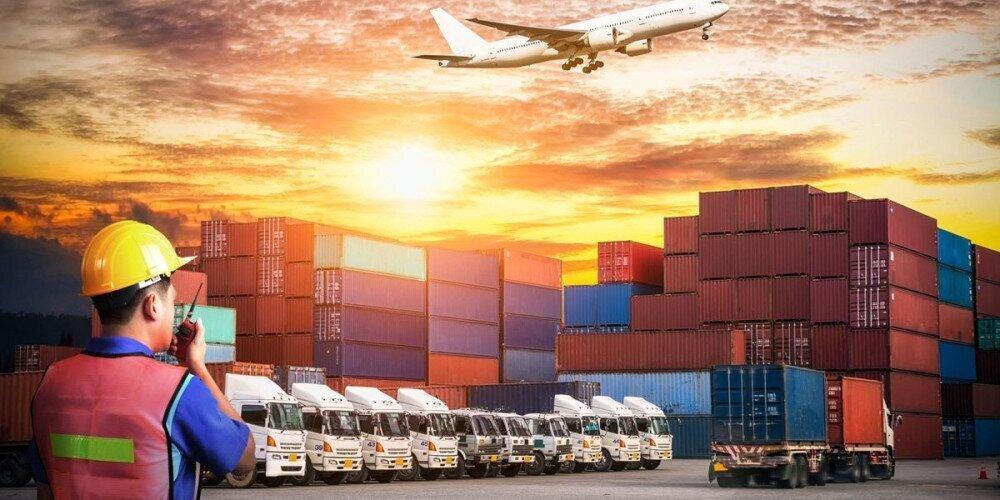 Kazakhstan's foreign trade turnover between January and May increased by 41 percent compared to the same period last year and reached US$51.3 billion, according to the Kazakh Bureau of National Statistics.

This significant increase in export earnings led to a 2.6 times surplus in the trade balance of Kazakhstan growing from US$6.5 billion to US$17.1 billion.

The pair of the U.S. dollar and Kazakh tenge showed significant growth at the trade exchange on July 12 with low volumes. As a result, the weighted average rate of the dollar on KASE rose immediately by 8.36 tenge points – up to 473.62 tenge per U.S. dollar, while the trading volume demonstrated a two-fold decrease up to US$84.3 million.

According to Kazakhstan’s Association of Financiers, the recent volatility of the commodity market could have a negative impact on the local financial market sentiment. The external circumstances before the start of July 13 currency trading were moderately negative.

Oil prices continued to decline on July 12 after the close of KASE, reads the report, Astana Times reports.