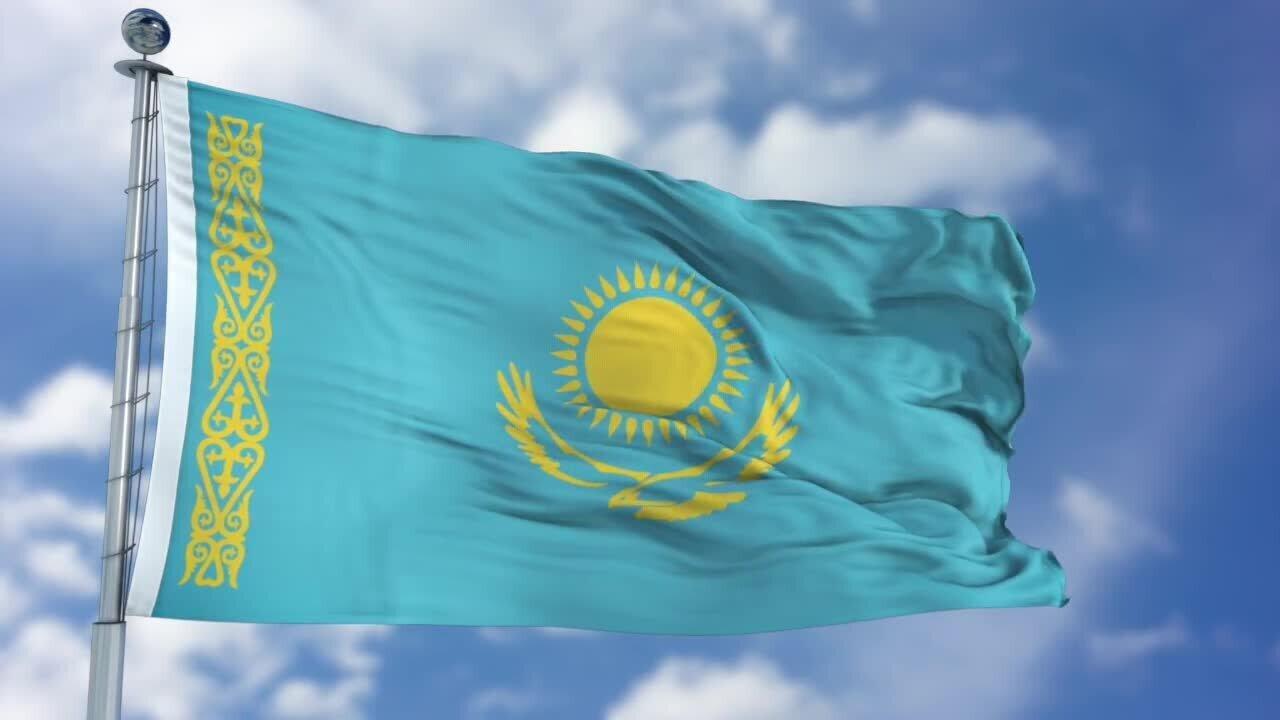 "High growth continues in construction, information and communications, manufacturing, water supply, electricity, and agriculture. It should be noted that the manufacturing industry showed the highest growth in the last 10 years. The service sector is recovering. Against the background of trade growth by 5.7%, the service sector showed positive growth, "the minister continued.
He noted that in January-March, foreign trade turnover reached US$ 19.7 billion, including exports - US$ 11.5 billion. At the same time, the export of non-primary goods increased by 15% to US$ 4 billion. The positive trade balance exceeds US$ 3.3 billion.

"Stable growth rates are sustained by state support measures aimed at stimulating investment in agricultural processing, leasing of agricultural machinery, and implementation of investment projects to increase the self-sufficiency of the economy. The situation in trade and transport is improving, which indicates a rise in business activity in the regions," Irgaliyev concluded.
Kazakhstan GDP Global Economy