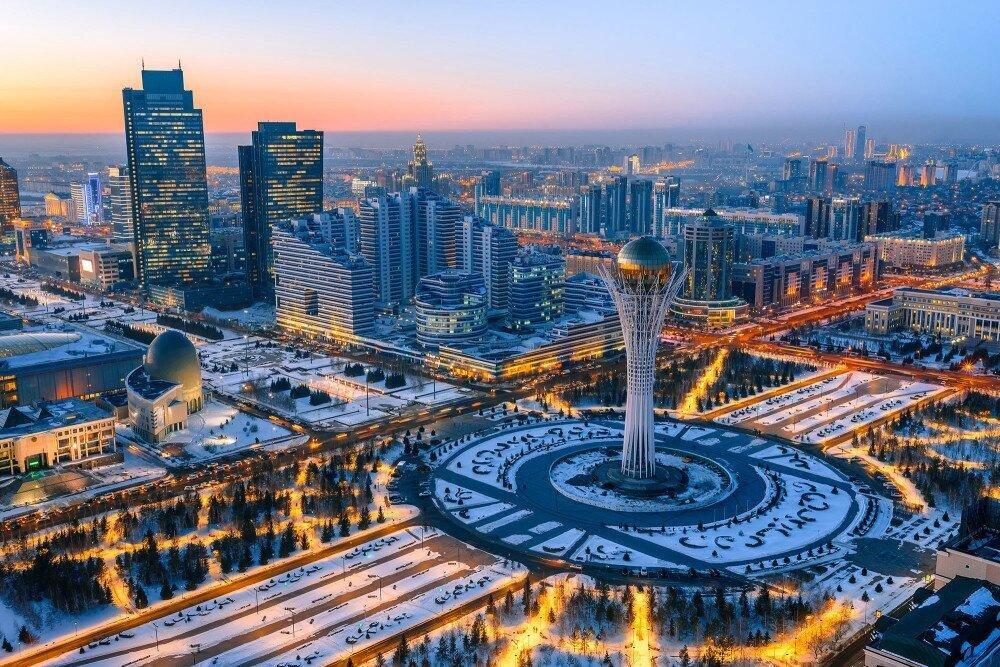 The volume of foreign exchange interventions of the National Bank amounted to $990.5 million, or 29% of the total volume of exchange trading.

Tenge rate reached its historical maximum of KZT512.17/$1 on March 15, 2022, but later against the backdrop of a correction in international financial markets and a period of tax payments, tenge rate began to strengthen and on March 31, following the results of trading on KASE, the rate lowered to T467, 03/$1, having strengthened by 5.7% since the beginning of March, KazTag reports.