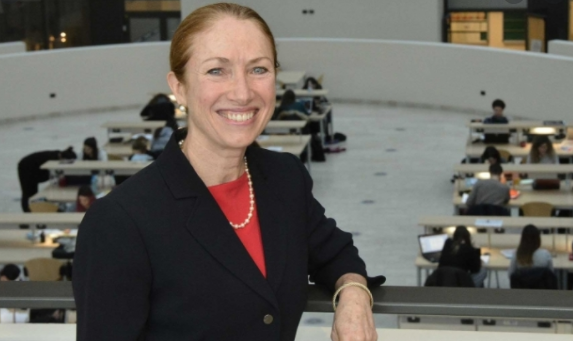 According to the US Ambassador to Georgia, Kelly Degnan, the resolution adopted by the UN General Assembly on Internally Displaced Persons from the Occupied Territories clearly indicates the continuous and growing support that Georgia receives in this direction.

According to Ambassador, the resolution was supported by 84 countries this year, which is one of the largest numbers of supporting countries.

“I congratulate Georgia on the adoption of this resolution by the UN General Assembly. This clearly shows the continuous and growing support that Georgia receives in this direction. This proves that the situation in Georgia, the humanitarian situation and the status of the IDPs are a matter of concern to the international community. This year, 84 countries supported the resolution, which is one of the largest numbers of supporting countries, which indicates that awareness is growing around this issue” – Kelly Degnan said.

According to the ambassador, Russia must fulfil its obligations.

“Russia must fulfil its commitments, to pull out its forces from Georgia’s territory and withdraw recognition of South Ossetia and Abkhazia. This will be the starting point for improving the people’s living conditions in the occupied territories”, – Kelly Degnan added.

On September 3, 2020, the UN General Assembly within its 74th session has adopted the Resolution on „Status of Internally Displaced Persons and Refugees from Abkhazia, Georgia and the Tskhinvali Region/South Ossetia, Georgia” that was initiated by Georgia and 53 states.