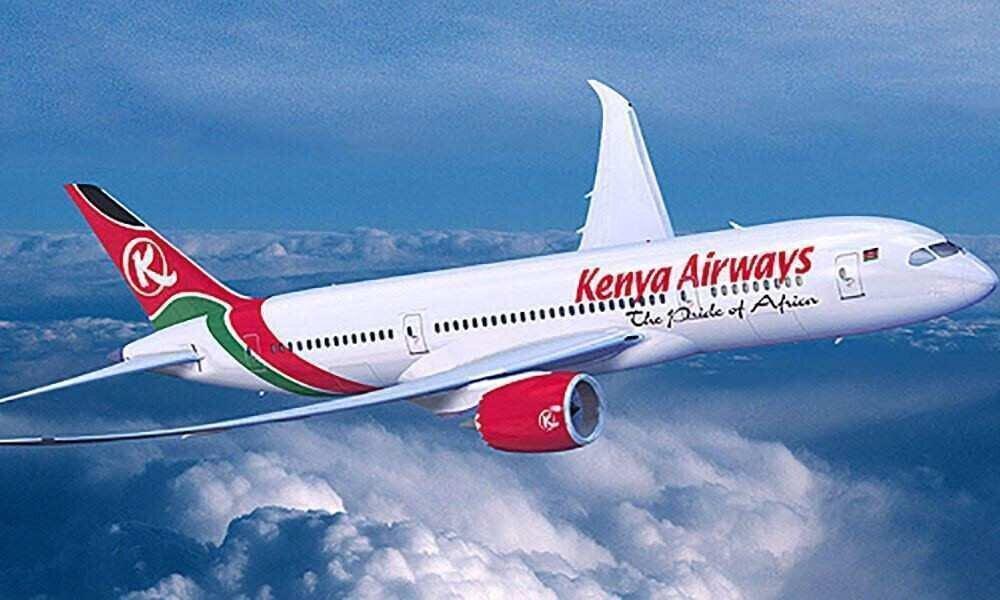 Kenya Airways plans to increase cargo flights to China from once to twice a week beginning Oct. 1, an official said.

Peter Musola, cargo commercial manager of Kenya Airways told journalists in Nairobi that it will seek to deploy two freighters between Kenya and China in order to meet growing import demand as the east African nation's economy recovers following the easing of restrictions to curb the spread of COVID-19.

"As we go towards the Christmas season in December, traders will begin to import a lot of electronics, clothes and shoes from China," Musola said when the Agriculture Sector Network and the Agrochemical Association of Kenya donated 170,000 liters of pesticides that were airlifted by Kenya Airways to Kenya and Uganda to aid in the fight against the desert locusts in the respective countries.

Musola said that the bulk of Kenya's exports consist of live crabs and flowers to China while it imports personal protective equipment (PPE).

He added that airborne flower cargo from Kenya to China has also reduced from 10 tons weekly to 2.5 tons currently due to the effects of COVID-19.

He added that the airline has also developed a strategy to acquire three wide body freighters in early 2021 in order to boost cargo revenues.