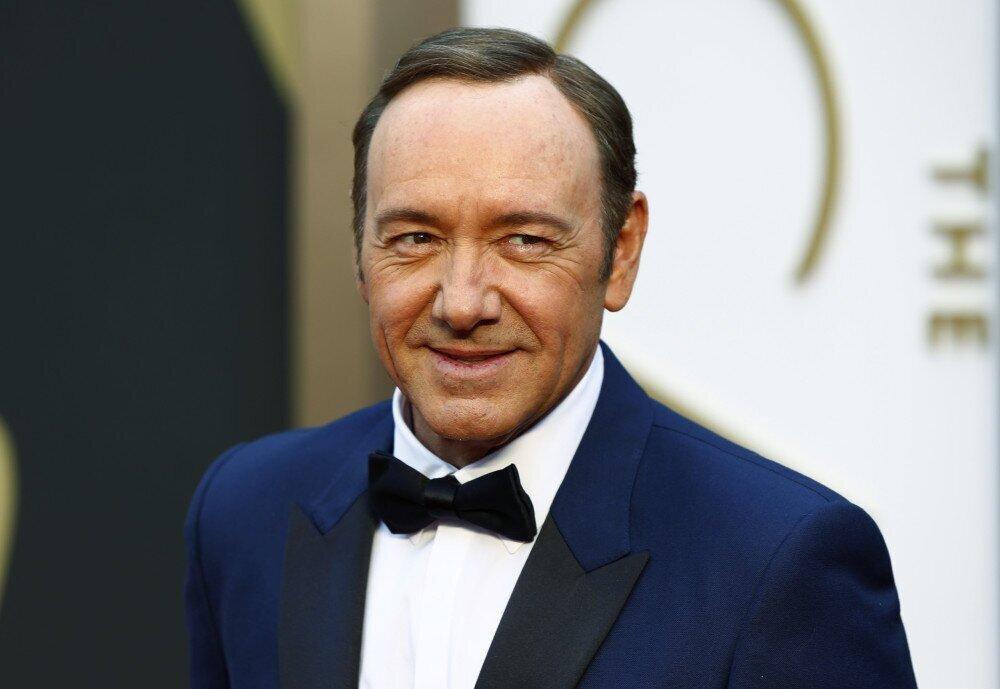 Kevin Spacey was ordered by a judge on Thursday to pay $31 million to the company that axed him from "House of Cards" after allegations of sexual harassment emerged, dismissing the Hollywood star's appeal.

The ruling is the latest blow for a man once heralded as one of the finest actors of his generation, and comes weeks after he appeared in a British court charged with sexually assaulting three men.

MRC, the production company that made the popular Netflix tale of political intrigue, sought the damages after booting the star from the lead role, a move that forced them to reconfigure the show's sixth season.

An arbitrator in 2020 ordered the "American Beauty" actor to compensate the company for losses and costs associated with the change.

Spacey's lawyers had argued that the arbitrator exceeded the scope of his powers by considering certain evidence in deciding damages.

But Los Angeles Superior Court Judge Mel Red Recana confirmed the award of $29.5 million in damages and the remainder in costs and fees.

The arbitrator had found that Spacey was in breach of his contract because of his alleged behavior, the judge said, noting that even if the matter was not so clear-cut, the arbitrator's award would stand.

"Here, (Spacey) fails to demonstrate that this is even a close case," Recana wrote in his 14-page ruling.

Spacey has denied sexually harassing anyone.

The wave of accusations that halted the 63-year-old's illustrious career coincided with the rise of the #MeToo movement against abuse, sparked by the case of the all-powerful Hollywood producer Harvey Weinstein.

Two-time Oscar winner Spacey had starred as unscrupulous U.S. politician Frank Underwood in five seasons of "House of Cards" until the allegations of sexual harassment against co-workers were made public in the media.

MRC had to rewrite the script excluding Underwood, the main character of the series, and redesign the sixth season, chopping it from 13 to eight episodes.

Spacey had traveled from his home in the United States to appear voluntarily at the British court.

At an earlier hearing, lawyer Patrick Gibbs told the court his client "strenuously denies any and all criminality in this case."

"He needs to answer these charges if he is to proceed with his life," Gibbs added at the time, Daily Sabah reports.