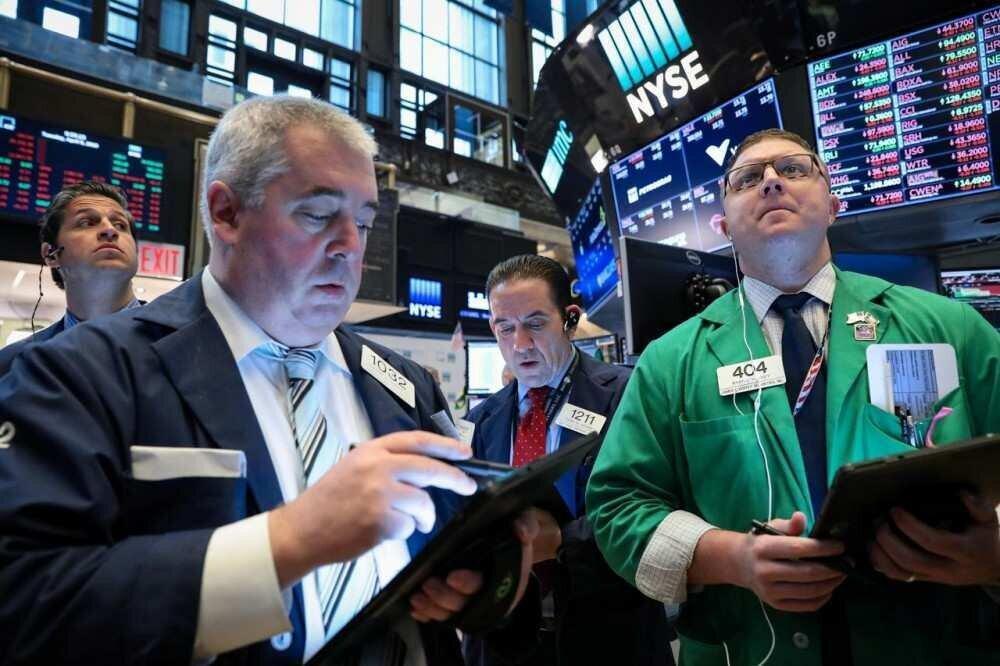 Key highlights in global and regional markets during 26 October week


● In its recent Global Financial Stability Report the IMF staff once again underlined that “overvaluations are at historically high levels” for global equity markets, particularly in the US, Euro area, Japan and China, while in the UK overvaluation has declined to acceptable levels since June.

● According to the IMF calculations, capital flows were very volatile in March and April, when the Caucasus and Central Asia region (Armenia, Azerbaijan, Georgia, Kazakhstan, the Kyrgyz Republic, Tajikistan, Turkmenistan, and Uzbekistan) saw estimated US$ 0.7bn capital outflow. Although, since then volatility has stabilized, with marginal positive flows seen in summer months, cumulative outflows from the region since the start of the crisis remain negative at c. US$ 0.5bn.

● Second half of October has seen surge in market volatility, caused by uncertainty ahead of US elections on the one hand and spikes in virus numbers and lack of US stimulus package, on the other.

● Turkey's central bank surprised the markets by keeping its 1-week repo rate at 10.25% against the Bloomberg consensus of 175bps hike. Except Turkish central bank, all other regional central banks have plans to reduce key rates as of latest meetings.

● Turkish Lira continued depreciation against dollar. On a weekly basis, from regional currencies, Lira weakened most, by 4.5%, followed by Belarus’s BYN which depreciated by 3.4% and Russia’s rubble by 3% in the same period.

● After three failed cease-fire attempts by international mediators, the situation in the Nagorno-Karabakh region remains escalated.

● Among Georgian Eurobonds, Georgian Oil and Gas Corporation and Silknet showed the worst results, with the yields increasing by 32bps and 21bps, respectively, while the yields of other Eurobonds remaining unchanged.