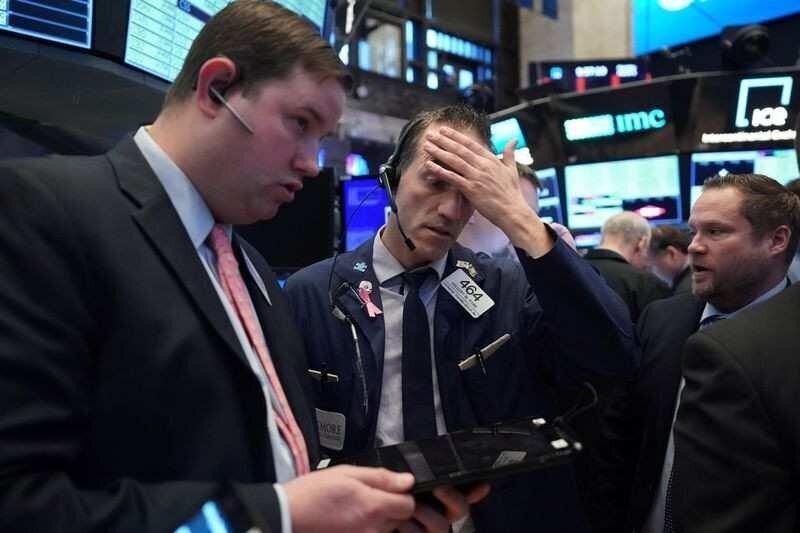 Key highlights in global and regional markets during 13 November week

· Biden’s win was another major news that boosted the markets. This along with the vaccine news triggered the best election week performance in nearly 90 years of US history. Notably, the elections left the US Congress divided, making Joe Biden first Democrat President since 1884 who will start presidency without a Democrat-controlled Senate. The divided Congress will limit Democrat’s power to raise taxes, while Republicans will control the size of the stimulus package.

· In the region, the most important news of the week was a ceasefire agreement between Azerbaijan and Armenia. Although the issue on the entire disputed region was not resolved, the peace deal is perceived positively by investors. Not surprisingly, Armenia’s sovereign Eurobond was one of the top performers of the week.

· The weekend of 7-8 November has seen a shake-up in Turkey’s governing economic bloc. First, President Recep Tayyip Erdogan fired the country’s central bank governor (the second time in 16 months), while later Erdogan’s son-in-law resigned as Turkey’s finance minister. Erdogan appointed a UK-educated former finance minister Naci Agbal to replace the central bank governor, who is known as a market-friendly technocrat who will keep raising rates to defend the lira.

· Investors are hopeful that the appointments of Agbal and Elvan (new finance minister) signal a shift away from unorthodox policy. Turkey’s Lira saw its biggest one-day rise in two years on Monday. Lira’s rally was further supported by Erdogan’s speech to ruling AK Party lawmakers in parliament, where he expressed support of the new economic leadership and vowed to win investors’ trust in Lira. Lira has been strengthening ever since, trading at 7.60/USD by end of the week c. 10% lower than last week’s highs.

· With a ceasefire agreement among Armenia and Azerbaijan and reduced risk sentiment in the Caucasus, yields on the regional Eurobonds declined last week. Yield on Armenia’s Eurobond was down by 80bps over 5-12 Nov, while Azerbaijan’s Eurobond narrowed by 53bps in the same period. Notably, Georgia’s sovereign Eurobond was among the top performers, with the yield down 51bps to 2.16% by 12 November. Turkey was another winner of the week. With improved investors’ sentiments, yield on sovereign Eurobond dropped by 123bps to a 2 month low of 3.0%.