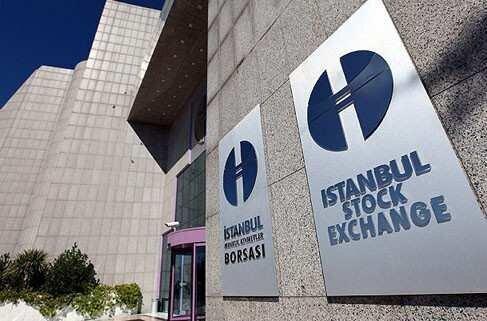 · Despite high criticism and low investor confidence about unconventional economic policies Turkey managed to outperform all G20 peers by posting 6.7% y/y growth in 3Q20 in expanse of depreciated Lira and double digit inflation. Speed of recovery was mainly driven by fiscal stimulus package (12.8% of GDP) and government pushed bank lending (+41.5% y/y in 3Q20). This was also supported by non-orthodox monetary policy actions keeping interest rates low while inflation was skyrocketing due to weakened Lira.

· After five days of difficult talks OPEC+ including Russia agreed that they would boost oil supply by only 500,000 barrels, which is one-fourth of the previously agreed level. The news was welcomed positively by the markets, with WTI and Brent oil prices jumping by c. 1.5%, hitting 9-month high.

· Brexit negotiations, which were supposed to be finalized in this week hit another dead-end, after UK and France descended into a fight. France warned it could veto any trade deal between the EU and UK unless it meets its requirements.

· For regional Eurobonds the first week of December turned out to be good week, with yields on most of the bonds declining. Belarusian Eurobond turned out to be the best performer of the 26 November – 3 December week, with the yield dropping by 119bps. Investors’ risk sentiments continued to improve on Turkish, Azeri and Uzbek Eurobonds, with the yields on the selected bonds dropping in the range of 20-35bps. Yield on Georgian Eurobond remained mostly flat during the week. Yields on Georgian corporate Eurobonds improved in the first week of December in the range of 10-20bps.