Khidureli: The Government’s New Initiative Is a Historic One in Terms of FDI Attraction 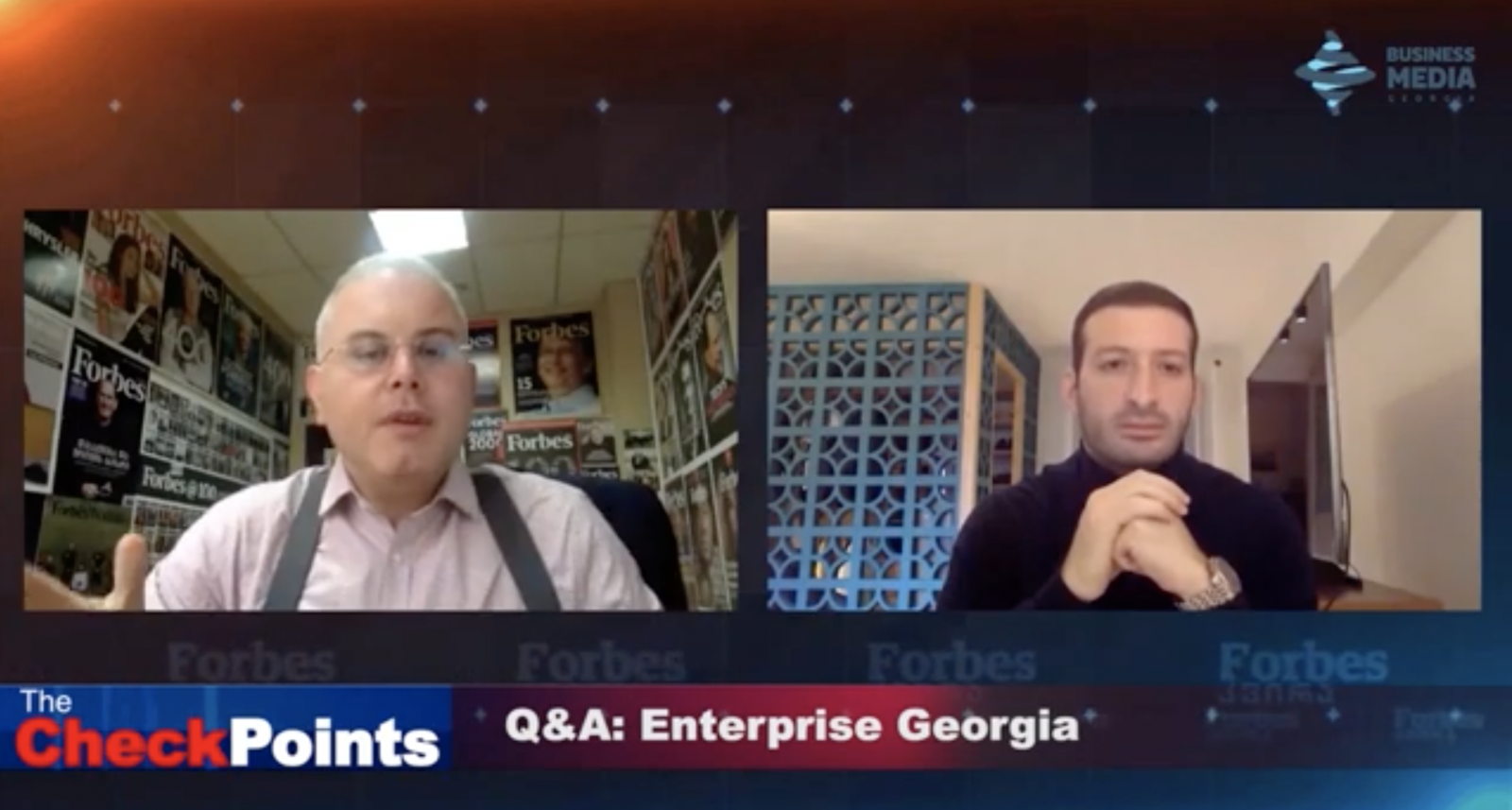 Back
The government is launching a new program to attract foreign investment. It will help the investor who will invest 10 million and employ at least 150 people with one million Georgian Lari.
Head of "Enterprise Georgia," Mikheil Khidureli sat down with The CheckPoints to talk about the government's new initiative to draw FDIs to Georgia.
According to Khidureli, the government's new initiative is a historic one in terms of FDI attraction. The tool and program itself are not new because many FDI driven countries are using it.
"This is a fascinating mechanism that provides investors additional incentives. The mechanism is simple but also very efficient in terms of administration. If you are an investor interested in a list of the sectors, including automotive parts, electronic parts, aerospace parts, and also the services like business process outsourcing and other services (the sectors that we as a country are targeting), then you are eligible to get a grant of maximum one million Georgian Lari," - he says.
To do that in three years, one needs to employ at least 150 people if one is a manufacturer and 200 people if one is a BPO company. Simultaneously, one has to invest at least 10 million Georgian Lari in the case of a manufacturing company and 5 million Georgian Lari in the case of a BPO company. "Once you do that after three years, you do the audit, and then we see whether you accomplished all the goals or not. Then we give you the grant. The money that we will reimburse has to be spent only on Workforce training and infrastructure. It can be anything from communications to utilities. The investor comes to us, initiates, says that he wants to invest money, and enrolls in our grants program. We sign an agreement, and we then we follow up," - says Khidureli.
FDI Mikheil Khidureli Georgian government Enterprise Georgia