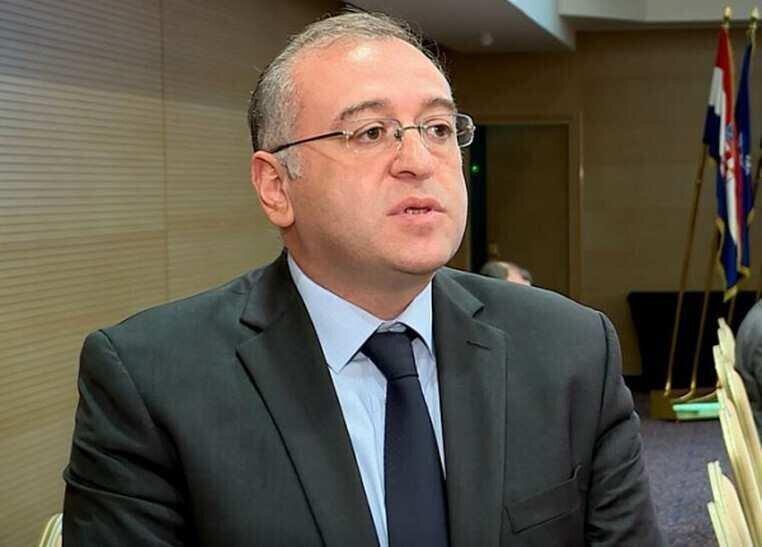 Koba Gvenetadze, President of the National Bank of Georgia (NBG), declares that growth trend of remittances continues in the country.

According to Gvenetadze, annual growth has made up 22.1% in July, after the increase of 17.8% fixed in June.

"It should be noted that before the pandemic, a certain part of remittances (about 8% of bank transfers) entered Georgia through non-bank channels through visitors. Due to international travel restrictions, this part of remittances moved to banking channels and, as a result, contributed to this increase. Restrictions in the early stages of the pandemic were likely to apply to remittances, which were eased in the following months.
After the restrictions were eased, it also affected remittance growth rates in June-July.

"Despite the above, taking into account these factors, the remittances are improving, but not at the fast pace that can be seen from the statistics," - the President of the NBG writes.