Koba Gvenetadze: the growth of remittances is an important fact 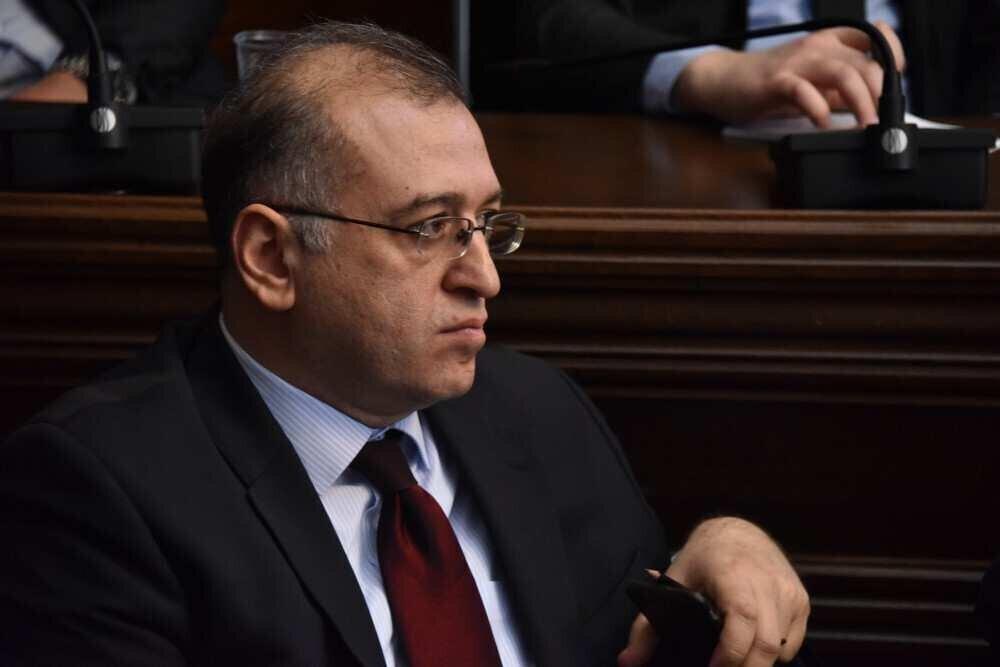 The President of the National Bank, Koba Gvenetadze, wrote a post on his Facebook page regarding the 17.8% increase of remittances in June. The president of the NBG notes that the increase of remittances is an important fact, respectively growth of the current account deficit will not be as large as it has been predicted at the beginning of the pandemic.

"Remittances are grown in June comparing to the same period of the last year. As I have mentioned in a previous post on the same issue, the positive trends in the dynamics of this indicator are important and good, because it means that the current account deficit will not worsen as it has been predicted at the beginning of the pandemic. In turn, it also means revival of economic activity and stronger lari. As for the figures, remittances were down by 42.3% in April, while the reduction pace has declined in May and amounted to 9.6%. However, decline has changed with growth in June and money transferes have been grown by 17.8% comparing to the same period of the last year. The increase in remittances from EU countries is particularly noteworthy," Koba Gvenetadze's Facebook post reads.