Koba Gvenetadze: to subsidize mortgage loans further will be counterproductive 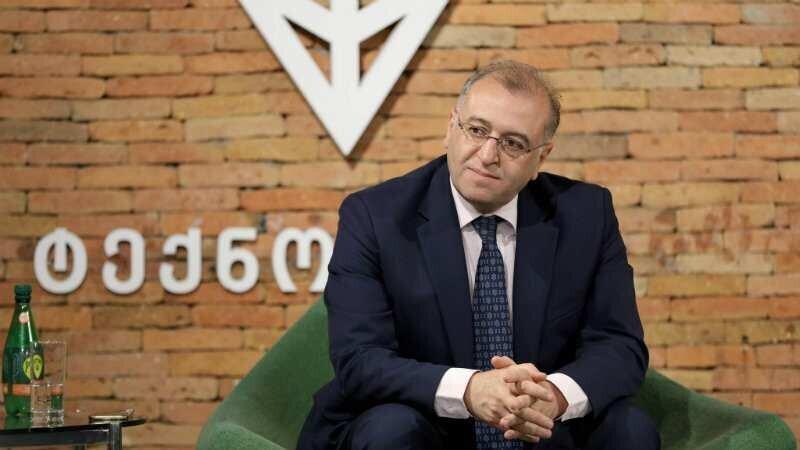 A total of 8,443 borrowers benefited from the mortgage loan subsidy, which ended in 2020. The total loan portfolio approved under the program was 827 million GEL.

According to Koba Gvenetadze, this program significantly contributed to the promotion of mortgage lending last year.

Naturally, termination of subsidies will affect the activity especially in the first months. As you know January is a weak month even in a non-pandemic situation. In addition, quite a lot of deals were made before the New Year as the subsidy program was expiring. That means, if some transactions had to be made in February or March shifted to the end of 2020.

However, the dynamics of the sale of non-subsidized apartments in total gives hope that in the remaining phase of the pandemic we should not expect sharp fluctuations in real estate prices.

The central bank maintains a tight monetary policy rate and to subsidize mortgage loans further will be counterproductive, as the National Bank will have to tighten the rate more. Accordingly, other less affected sectors will have to reimburse the expenditures of developer sector. Therefore, in order to avoid this, I think fiscal discipline can be more positive in order to balance the supply-demand of market by mechanisms, including through price adjustments. As you know, some adjustments were already made," Koba Gvenetadze said.