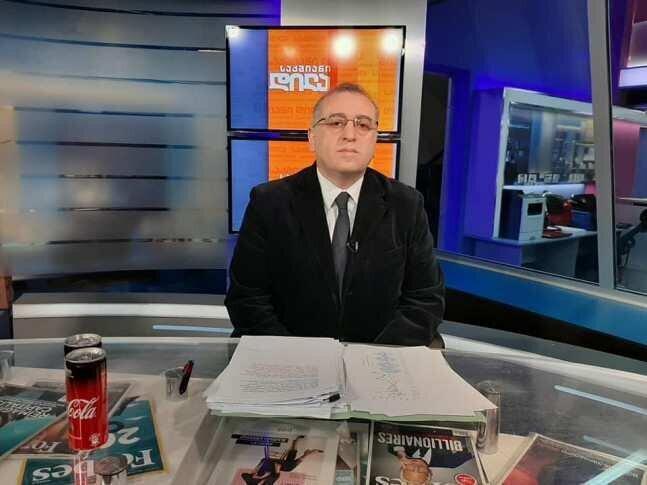 The President of the National Bank of Georgia told TV- program "Business Morning" that he will not spend too much time thinking about his criticism, as the NBG has to work on many other important challenges and directions. According to Gvenetadze, today there is a growing number of case in the world, when governments and presidents criticizing central banks. For more illustration, he noted that U.S. President also criticises Fed chairman.

“Generally, criticism of central banks is very popular today and we have such examples in many countries. As you know, President Trump criticizes the President of the Federal Reserve System, such cases are quite often in our neighboring country [Turkey]. I remember speaking with my Czech counterpart at one of the international conferences and by the way, the Central Bank of the Czech Republic is the most advanced in terms of inflation targeting and has many innovations. After a while he asked me: "you are asking too many questions and do they criticize you?” I replied, "Yes there is criticism". Do you know what he told me? - if the president of the National Bank does not want or cannot hear the criticism then this is not his position.

So, criticism is the usual thing for me and I can say that I have a very important job. I have many challenges and cannot waste much time thinking about it. Criticism always will be, but in response to this we will always have our arguments”, Koba Gvenetadze said.