Kobulia: from a commercial point of view, it is not clear how 22 hotels should work in Tskaltubo 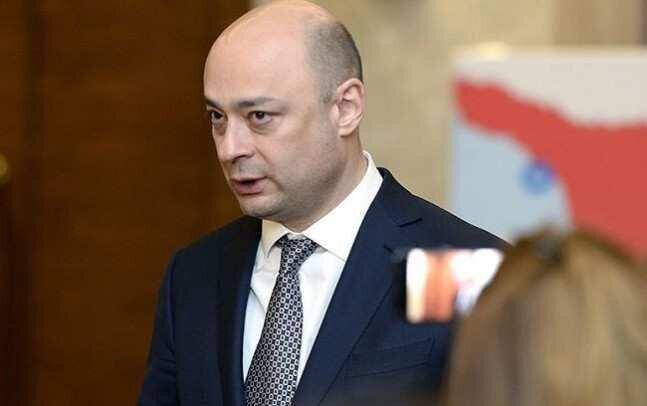 Giorgi Kobulia, Former Minister of Economy considers that today there is no commercial evidence why all sanatoriums locating in Tskaltubo will work with full load. To note, former Prime Minister Bidzina Ivanishvili plans to buy 22 sanatoriums and 9 baths in Tskaltubo.

According to Kobulia, those sanatoriums and baths were attached to the central budget during the Soviet era and that created constant flow of visitors. However, today such system does not exist.

"If we fix the infrastructure there, we still have to conduct a survey - whether the investor will be interested in such a complex. It raises big questions about how to load this infrastructure with visitors. In Soviet Union money was not counted, that’s why the country became bankrupt. In the Soviet era that money was flown from Russia in Tskaltubo and it was practically a cohesive system. Those 22 hotels were not commercial. Today, it is not clear from a commercial point of view, how 22 hotels should work in Tskaltubo”, Giorgi Kobulia declared to TV-Pirveli.