Kovzanadze: Macroeconomic Parameters Will Be Maintained in the Budget, Other Indicators May Be Adjusted 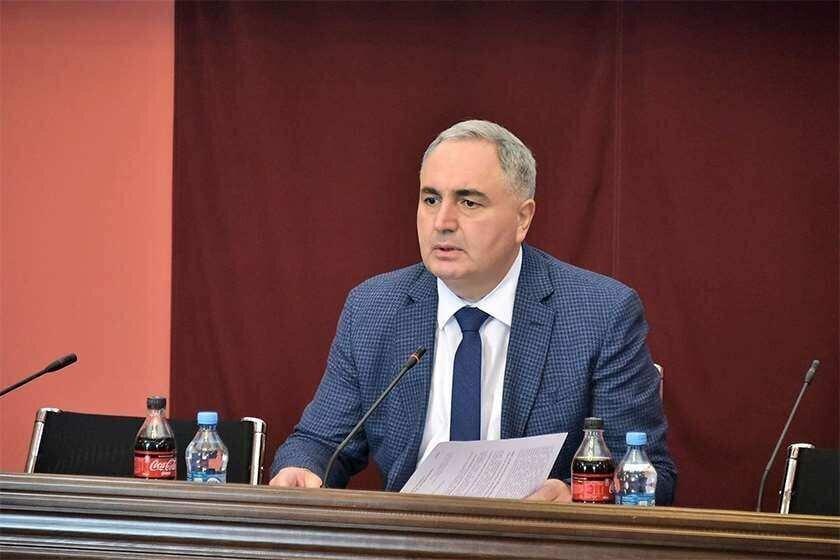 Back
"Macroeconomic parameters will be maintained in the 2021 budget, and all other indicators may be subject to change," said Irakli Kovzanadze, Chairman of the Parliament's Finance and Budget Committee, at a committee meeting where the initial version of the 2021 draft budget was discussed.

According to him, next year's budget is projected at 5% economic growth, with a nominal GDP of 54 billion 525 million, with inflation at 3%.

"According to the initial version of the budget, but I repeat, in the current pandemic situation, this figure will probably change, 17.07 billion GEL will be spent next year. Tax revenues are expected to increase to 10.45 billion GEL by 2021 - 1.1 billion GEL more than this year." - said Irakli Kovzanadze.